After crying my eyes out for the past three days, The staff and over all quality of care at Middletown Veterinary Hospital is truly outstanding. I came home from a 2 days away at the beach to a house full of kitty vomit. My poor boy continued to vomit through the night and the next day. I first took him to Windcrest because it was very late in the evening and they offer ER service. I got nothing but multiple estimates up in the 500s. They would not treat my frail sick Ralphie at all until I signed and paid. Unfortunately I had to make the horrible decision to decline the majority of the treatments including x-rays they suggested. I only has enough physical real money for the exam fee and one medication. Ralphie declined for the next day and on Saturday I knew I had to find another option. I drove an hour out of my way and will continue to do so for all of ralphies veterinary needs. A friend recommended them and at after wasting hours calling every listing in the phone book I called Middletown at 11:40 am. I told them my story and that I was an hour away since noon was closing time. The receptionist said "no problem I will put you down for the last time spot". It was almost 1 when I made it there. My tears of sadness for my sick pet turned to tears of happiness that there truly are people who sacrifice their time and energy and personnel needs for others. That is a rare and beautiful thing these days. Ralphie is stable and in recovery in the loving care of Middletown Veterinary Hospital and there not enough ways I can think of to thank them.

Our 8-year-old German Shepherd had been under the weather lately and we took her for an ultrasound this past Friday and were shocked to learn she had a tumor on her spleen that caused major bleeding that would probably end her life......I was heartbroken. Dr. Gennusa called me with the bad news and I told her to "do what she needed to do" to save Sam. She and Dr. Beste removed her spleen and things were still very dire due to the blood loss....what happened next is amazing, at least to my family. Shelby, one of the experienced vet techs, who has known our family for years, went home to get her St. Bernard to donate blood to my dog to help stabilize her. We were so touched by this amazing act of kindness. We met Boone and hugged him although he had no idea what just transpired. This is just an example of the amazing care we have received at Middletown Vet. We were able to bring Sam home with us very shortly after as she was doing so much better and continues to improve. The level of care Sam received and the compassion shown by all staff including the front desk girls was simply wonderful. It was a terrible event that ended well with the help of Dr. Beste and his crew. Shelby, dont ever leave Middletown Vet as we would be lost without you. Even if Sams time with us is limited, we will always be grateful for having her with us just a little longer thanks to the staff of Middletown Vet.

Be wary of prescriptions!!! I took my dog into Middletown Vet after 2 days of extreme Diarrhea. He was dehydrated but for the most part still active. I was never really given an answer as to what caused it. They gave him an IV for fluids and an antibiotic prescription. I was told 1 pill twice a day for 14 days. (and it was written on the prescription bottle) After giving him the meds, he went downhill fast. Wouldnt eat, drink or move for that matter. Could barely walk down the stairs. Cried in pain every time I touched his abdomen. I started researching side effects of the meds and found someone commenting their 30 pound dog was given the antibiotic at the same dose. My dog is 14 pounds. I thought maybe I heard/read the prescription wrong. Then I noticed there were only 14 pills in the bottle. I decided to not give the second pill and call the next day. They admitted it should have been half a pill. Our pets can not speak for themselves. We rely on professionals to guide us on how to make them better. I wont be taking my pets there again.

The best Vet office I have dealt with HANDS DOWN! These people truly care about you and your pet..its not about all about the money, unlike a lot of other vets. I had to unfortunately put my cat to rest and my cat had never been to Middletown Vet before. His own vet turned him down because "she had somewhere to be and the office was closing". When I called Middletown Vet, they were getting ready to close but stayed and waited for us to bring our cat so that he would no longer suffer. They told us to take as long as we needed to say goodbye to him. I have never seen such sincere and caring staff at any other vets office. These people are in the right profession. From the friendly staff that meet you at the door to the doctors, everyone is so professional, respectful and caring. No doubt in my mind- this is the Veterinarian I will come to from now on. Thank you Middletown Vet for being the amazing and caring people you are!

Is truly the "best" vet when it comes to servicing your pets (5 stars). Policies are not customer friendly, however (1 star). They incorrectly filled a prescription for my dog with capsules instead of tablets. It is medicine he needed immediately and required being broken in half. Our options were to commute back to the vet (We live 30 minutes from them) to exchange the medication or pay for another prescription to be transferred to a closer place for pick-up. Both options are not customer "friendly." This is not a matter of properly disposing of the medication, as the one option was to keep it but pay to have the correct prescription transferred. The factor appears to be cost...cost put back onto the customer for a mistake that was not ours. Check your medication before you leave. Disappointed! 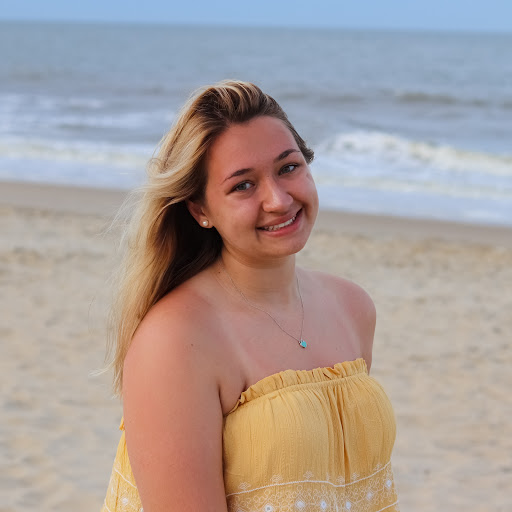 Im very upset :( took my puppy there do the first time to get a check up. My puppy wasnt eating and was drooling and throwing up and I took the vet this. She tried to feed him and he would no eat anything. She sent us home and said to bring him back Monday if he didnt eat by the re and that the drooling was cause hes a puppy . Later that night I was worried since hes a young puppy and needs to eat to I call them and we had to bring him to the ER a different vet told me it wasnt normal for him not to eat, turns out he was very sick and had a parasite!! He told me the puppy would have died if I waited till Monday. So the reason Im upset is because I dont understand why the first vet didnt catch this and just sent us home!! Not to say t cost another $200!! Will not be going back 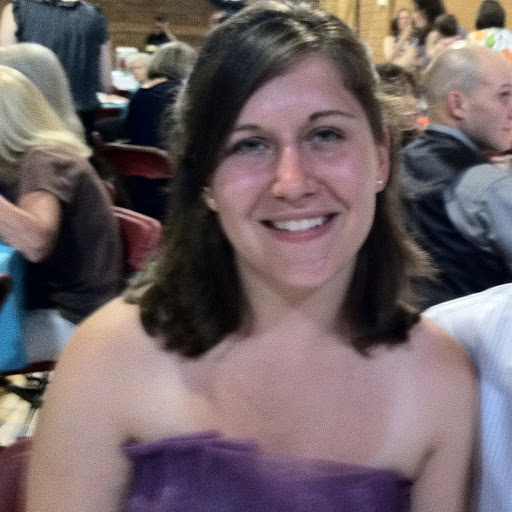 We made the decision to switch to Middletown Veterinary Hospital on the recommendation of a friend. Our previous vet was becoming too expensive and developing a bad attitude. Middletown Veterinary Hospital treats you and your pet with respect. I never feel rushed or pressured. They also understand that some people cant spend thousands of dollars on their pet but that does not make them a bad person. The prices are very reasonable and I would recommend them to anyone in the area. I cant speak towards their grooming since I get my cat shaved at another location because he is aggressive and theyve been the only ones able to successfully groom him. 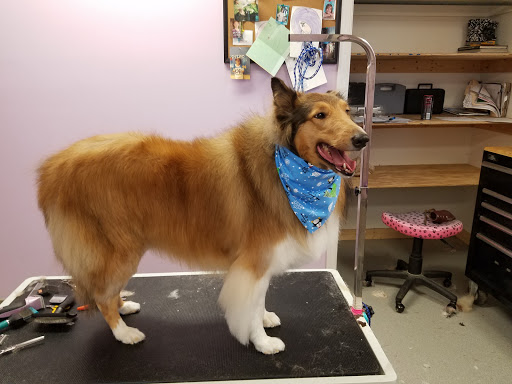 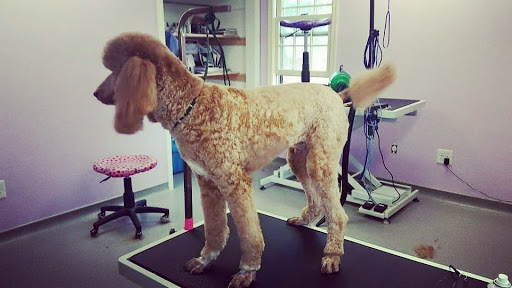 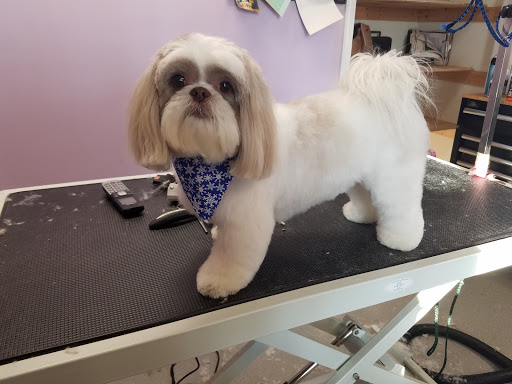 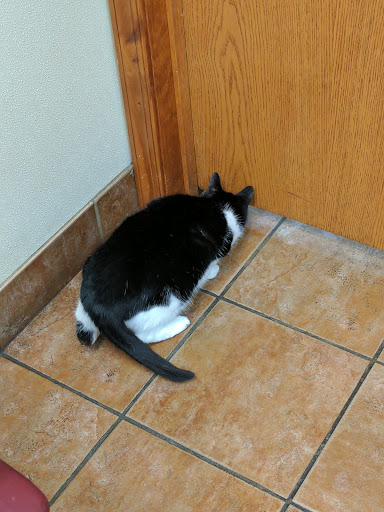 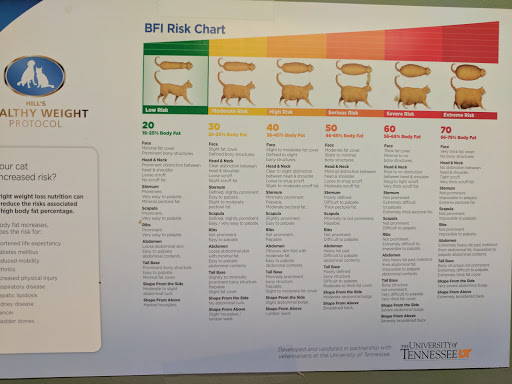 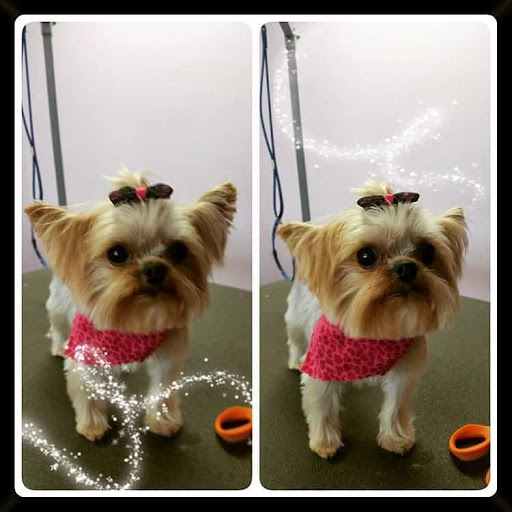 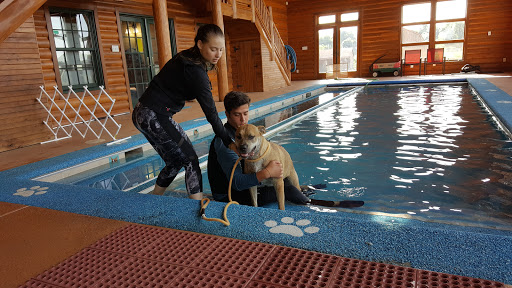 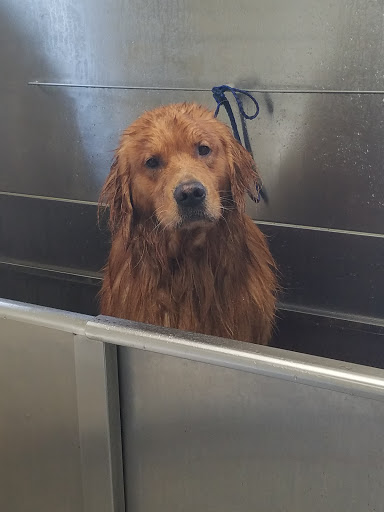 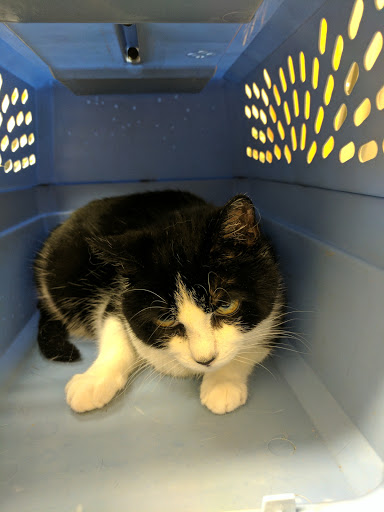 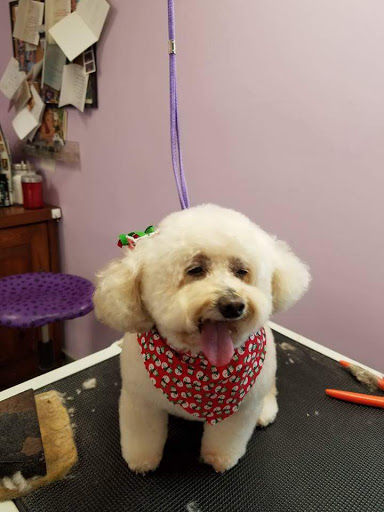 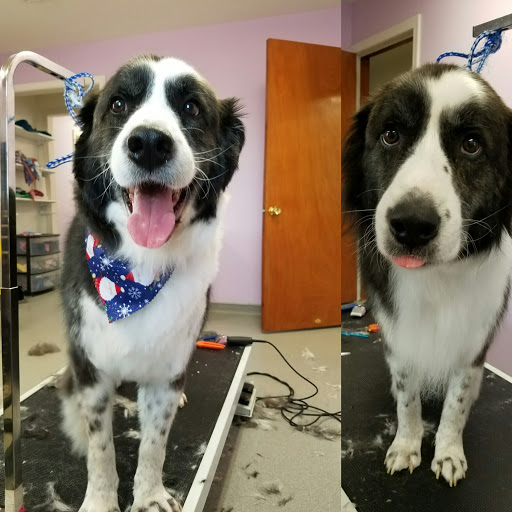 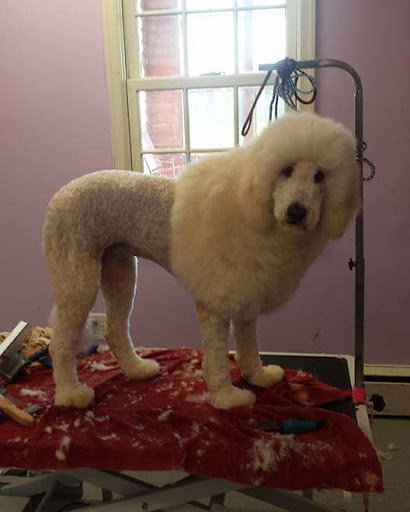 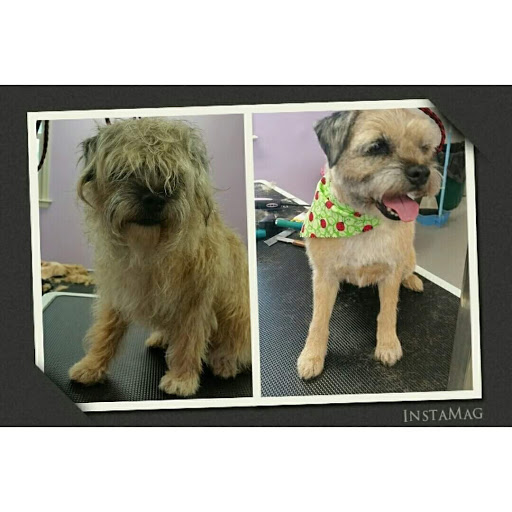 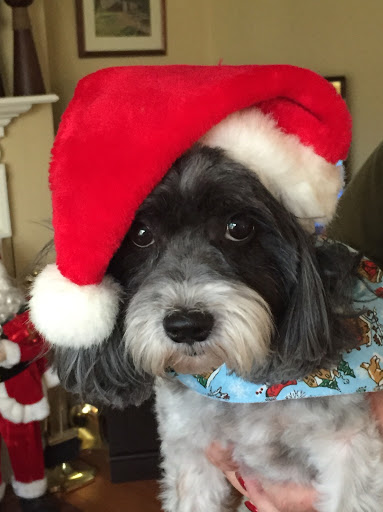 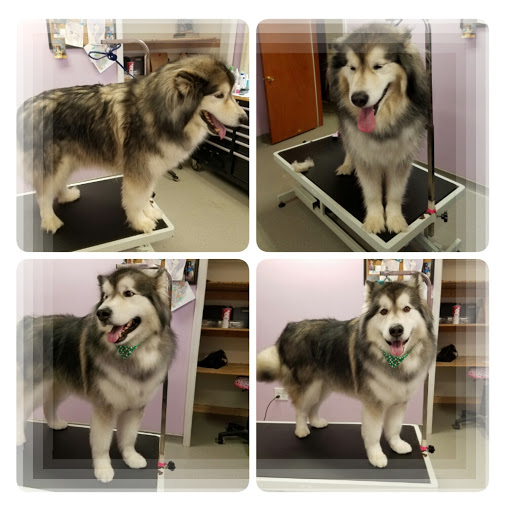 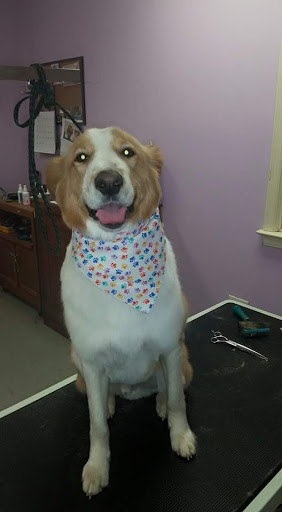 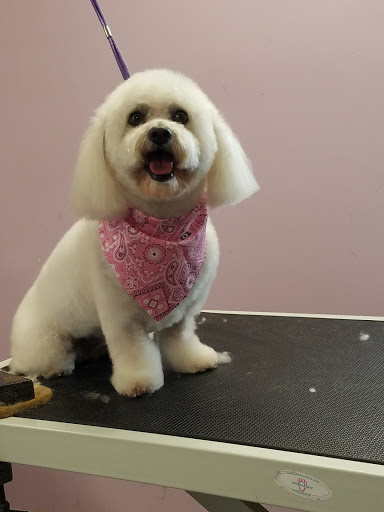