The services and wait times have gotten better since the renovations. PCP (blue team) side is no longer overcrowded and over scheduled. Urgent Care has been given a number system not unlike the one youd find at the RMV. Its faster and more efficient than going to the ER. Cleanliness has greatly improved: Rest Rooms are clean; exam rooms are clean and neat; that reek of body odor and urine that used to permeate throughout the facility is all but gone. My new doctor (actually a nurse practitioner) is kind, attentive, and up on most current treatments. Secondary staff can still be a bit short on patience. Some are outright rude. But there are a few that have been super helpful and have gone out of their way to help me with a few things that were probably outside their area of responsibility. Theres an older Hispanic woman that works the front desk thats a total sweetheart. The phone system is in need of an overhaul. Four out of five times Ive been left on hold for over an hour only to have it hang up on me. Ive had my call answered only to be put back on hold after stating my need... just to have it disconnect again after a second lengthy wait. And the waiting music is beseeched by loud and annoying static. With the amount of calls this health center no doubt handles, they could do with an automatic queue and approximate wait time message. In summary, the Lynn Community Health Centers overall performance has greatly improved since the renovation. I was ready to move on and find a regular doctors office. But the level of efficiency coupled with the myriad services offered on site, have both led me to give it another chance. However, if the phone system isnt the next item to fix on their agenda, that may not be the case for long. The inability to call and schedule appointments or to leave a message for a nurse or my doctor is a huge inconvenience. Having to show up in person at your doctors office to communicate things any other place can easily handle via the phone or email should NOT be a problem in the advanced technological age in which we are living.

The worst Health Care Services Ever. A P.A wrote me a letter stating that I needed to call her to reschedule an appointment. I called her just like she stated and she stated she did not have time for me. Angela Baumeister is very unprofessional speaking to patients in a derogatory way. When I requested her Supervisors name and number she refused to provide it to me. Spelling it out telling me that she has already spelled the Supervisors name and has too much work to do. The Lynn Community Health Center has some bad providers especially this one. How is anyone going to receive proper treatment if "these Professionals" are speaking down to their "patients" I feel bad for Angela. I do not know whats going on at home, but I will pray for you. Worst I ever seen If I would have reacted to that I would have been kicked out the clinic. Its very Sad to see or be treated like that VLV writing off someone elses gmail........ Will be filing a report with the board of registration Contacted the LCHC to make formal complaint Angela B. represents LCHC and is not making this facility look good, due to her Unprofessional behavior

I went into emergency for an extraction of wisdom tooth i thought she was a dentist but she told me she didnt have time to exstract it and besides she felt a filling would be better. I taken pain relief medicine it helped a little bit she told me to make an appointment to get a filling. I shows up the dr. wanted to fill a different filling that has nothing to do with my appointment. He saids the other female was a student and the tooth needs to be pulled you can just make another appointment he saids to me. I felt like saying is that easy work rescheduling appointments with those in pain but i just got up and left never mind i couldnt stand in a long ass line just to tell them i was there they made me wait an hour. I seriously need a new dentist Lynn community health dental you stealing funds from the publics insurance and its totally WRONG.

This is one of the worst health centers I have ever dealt with in my life. And I am 53 years of age. They act as if they do not care about the patients at all, and on my most recent visit the Dr. wanted to give me a flu and hepatitis shot and I said no, Because the last shots they gave me made me very sick so they refused my medication. They did not refuse it they told me my insurance did not cover it so I call the pharmacist myself and they said they did cover it. They are a awful bunch and they should be rep amended for the way they treat the patients. They dont think anyone can do any thing to them so they act how they please towards the patients. But I have a trick for them I will contact whoever I have to contact to report the behavior. We have to stand for something or sit for anything!!!!!!!!

I went there for a few years . LOVED MY PCP .The staff does not know what theyre doing .they could literally kill someone .Told me for a year that I had a painful stomach ulcer that hurt my back .Actually 5 trips later to the Dr and back to the doctor the next day .An angel was watching over me because i actually saw a,DR in urgent care that said I had gallstones .I was throwing up and severe stomach pains for over a year .Finally i was sent to a specialist at N shore hospital , great doctor and my surgeon was excellent . Be careful because they misdiagnose all time .

I really do not like this clinic. They never answer the phone so I have to miss work just to make an appointment. The staff isnt friendly. The doctors dont have nice bed side manners. Everytime Ive gone I feel like its a waste of time. The ER department is the nicest dept in my opinion, very professional and nice doctors. But If I had somewhere else to go I would switch. I prefer to walk into a partners urgent care than make an appt with this clinic. Its a shame because so many people need their services. I would not recommend them.

yaa this is a very nice school were trying very hard to become#1 school in massachsetts we usally make a extra block in the morning so we do very good on mcas thats very important were trying very hard to make students care about school and its working!!!i got a honor roll because i tried!! this is the best school ever!!!!!!!!!!!!!!!!!!!!this is nto a bad schoool just because u here rumor doesnt mean nothing we have awsome teachers nad princpals and vice princapals !!

I like my Doctor fine, and one of the Nurses is good. and the greeters on the first floor are great. Other staffer was cavalier.., barely acknowledging customers. Had to lurk around the office for an hour and a half to get them to do a simple prescription refill which they had blown off for 2 days. Had to fill out a yellow special request paper twice, as if they tossed the first one. . what a drag... 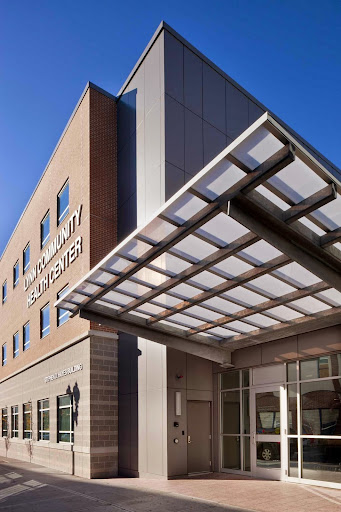 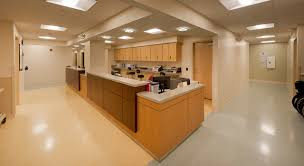 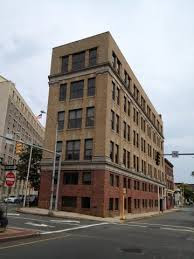 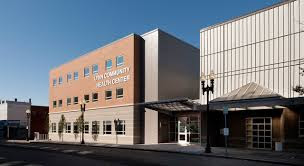 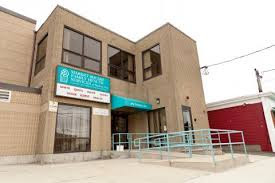