I went there in terrible pain . Ive broken quite a few bones over time. The last place I went to told deteriorated disc & arthritis. Which is beginning to pinch a nerve; causeing my knees and feet to also hurt Very Very bad when Im at work. I think they hire the undergraduates to save $ , I was given an injection, didnt get any type of literature about what they just put into my body. Then I called the next day to inquire on what it was, they told me but couldnt give any other information; like, side efforts, how long would it take to work or last. They also gave two scripts but never mentioned that I was to finish one then start the other! I was taking both at the same time. Last but not least, I left multiple messages with the receptionist & never received a call back! I finally called at the right time and was able to talk to one of the dimwits. !!!! A HUGE.

I just received the call from the billing department. For my son from my September 2016 bill. He was not living with me at that time. I never received the bill. I told the gentleman I do not have his $57.69 at this time. But I do get paid on Friday. He proceeded to give me the address and the account number as I had asked. And then asked me if I will be mailing that out on Friday. I said I am not sure I just had to put out $635 to another company. That I would pay it as soon as I could. And I would hope he would understand. He said, " now Im Sorry Miss Tyson I wouldnt understand, when I take my child to the doctor I pay for him so therefore this is going on your credit history for the next seven years,... you have a good day." Excuse me but I feel that is very rude. Its only $57.69..... grrrr...

My son saw Dr. Scott King. He was having leg pain and unable to move. He had a wonderful bedside manner and cared about my son. He asked how soon I would allow surgery. He drained the site in the office and sent us directly to the hospital for admission of which they had set up and had a bed waiting. Surgery that night. He followed up everyday that week, coming into the hospital to see my son including weekend and nights. He, Dr. Patel, the nurses and staff at the pediatric unit at York took exceptional care of my son. OSS were very efficient getting us registered and our wait was about 10 minutes. If I could give more than 5 stars I would. We will be returning weekly for follow up visits and will update this post should my opinion change.

If your having problems with your knees i highly recommend dr king. Amazing doctor and surgeon. I was told time and time again it was just a sprain. So 3 years later i finally got dr king and he discovered an acl tear and severe meniscus tear thanks to those 3 years of working and everything on a bad acl tear. Only problem i had is that is i have a abnormally high tolerance to opiates which i tried telling the doctors numerous times. And they still gave me a low grade opiate that didnt help unless i atleast double dosed. So my pain has been pretty severe all recoverey

Saw Dr Granger. Never again. Told me that what both Dr. Sicuranza and Dr. Etienne said and MRI were wrong. Pushed me to the side. Waited and endured 6 more months of pain. Went to non- OSS physician, he ordered CT of foot which confirmed the other two doctors, myself and the MRI. I am recovering well post midfoot fusion. Shame on you Dr. Granger for not believing your co-workers, MRI and especially me, your patient, well ex patient!

Dr bixler is informative with what is going on, but while I was asking questions his staff came interrupted without a knock and he walked out without finishing our visit. Im the one paying!

If I could give zero stars, I would. I will NEVER go to this place again. They are never on time and the dr I saw was horrible. Go elsewhere!!!

More like semi-urgent care. Closes at 6pm on Sundays. Hey, its urgent and great as long as you dont get injured after 6pm. What a joke.

Very professional. Walk in clinic in Hanover had me in and out in under an hour. Thanks. Dr John Grimes

I made an appointment for 800 And its 840 and I havent seen a doctor yet. This is entirely unacceptable

This is a great resource. I have been many times, and they always take great care of me.

Dont see "Dr" Moritz for a shoulder injury. My shoulder was worse after surgery. 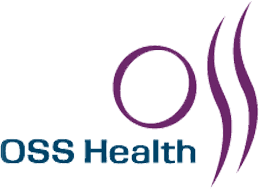 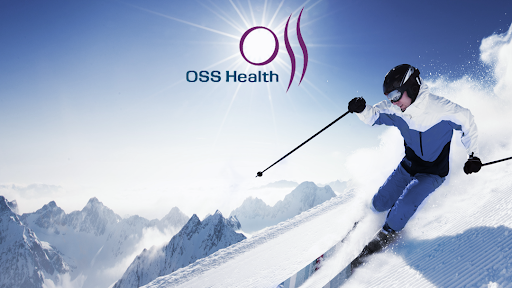 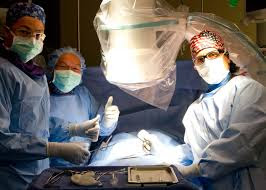 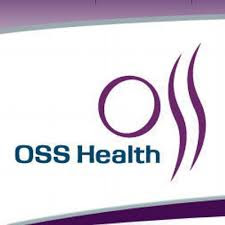