WARNING! Dont go to this clinic unless you want to pay a $485 to $515 invoice for a standard out patient visit with no lab work, no x-ray, no blood work or other testing. Their basic charges are ridiously high and they dont care about negotiating for a reduced settlement. They refused to charge me the $35 copay shown on my valid health insurance card. They did not tell me at the time of the visit that they were planning to bill me $485.00. When I finished my visit an hour and 30 minutes later, the two ladies at the check out desk were gone and I was told that I was free to go and no payment was needed. Well surprise, surprise one month later I received a $485.00 bill, which I refused to pay because the other urgent care client (Direct Care of Tyler) only charges $110.00 for this same type of visit. I have an invoice to prove this. I wont go into the bad service that I received, as that is typical for these type posts. My post serves only as a warning, do not visit the clinic unless you want to be treated as a number and not a person. These folks care only about one thing, MONEY. After trying to reach a live person on the phone to discuss the large medical invoice that I received, I wrote a letter to the TMF business office disputing the full amount and offering to pay $110.00 which is what their competitors charge. Do you think Trinity Mother Francies accepted that fair and reasonable offer? No they did not. I thought this was a Catholic hospital? I am embarrased to see that they dont do a very good job of representing the Catholic church, so I am sorry for that. I am a Catholic and the church teaches that you show be fair with all people and not to over charge anyone. Please understand that I am not refusing to pay all this debt but only the amount that exceeds reasonable and customary charges for an urgent care clinic visit where I was only examined by a physician’s assistant and no lab work or testing was performed. The charge of $485 is excessive, above reasonable and customary, and I believe is price gouging. I see no justification for a charge of this amount. As the ugent care client 1.5 miles down the road only charges $110 for a visit of this type, I believe TMF Health Systems is over-charging for the service that they provided to me. Their level of service and failure to return my calls is the worst I have ever experienced. I have thrice called TMFHS in the past in an attempt to discuss and negotiate payment of this invoice, but was repeatedly told that the patient accounts supervisor would call me back, but that call never came. My second request to dispute the charge was on March 4, 2016, when I spoke with Austin in patient account at TMF Health Systems. I advised that I would be willing to consider paying the cash price, as I do not techincally have health insurance according to what I was told by "Medi-Share". Austin in patient accounts said he would discuss this with his supervisor and have them give me a call back. I explained that Tyler Urgent Care only charges $110.00 for an urgent care office visit, so I have evidence to prove that TMFHS is overcharging for their services. I refused to pay the $261.90 balance because it is excessive in my opinion. I understand my rights in this regard and that I do not have to pay for any excessive charges that are above standard and customary or not equal to the level of service or care that I received on November 17, 2105. Well after 20 months of phone calls and letters TMF turned my account over to a collections agency. My credit score has now been negitively affected. Tyler Urgent Care on Old Jacksonville Hwy in Tyler is a much nicer, friendlier and more affordable place to go for an outpatient visit. Regards, GFletcher

I took my 4 year old who is dealing with an immunity disorder in as her throat was hurting and she was running a high fever. The Dr walks in did very little of an exam, admitted to not knowing anything about her disorder, and talked like it was strep. He was convinced it was strep so didnt try to see if something else was going on. When the test came back negative he did not come back in and discuss options or how we should handle her fever, he sent in a receptionist to hand me the visit summary. I ended up taking her back to the her pediatrician the next day, who was concerned about the fevers, her ears were infected (we got antibiotics) and wanted to see her again in two days if she still had them. When I complained about the lack of care I was told she received appropriate care, I will not be going back.

Had to use them off and on for various emergencies since they first opened. My experience has been "hit and miss" regarding quality of care. Seems irregardless of your emergency, YOU WILL WAIT even with few patients and ample staff. I have been treated very well, but also, like a drug-seeking addict when I asked for legitimate pain relief. Who knows how you will be treated? Best to go to a Dr. Or hospital ER for any care other than antibiotics or vaccines. They seem always capable of handling those needs. Or a life/death situation when they are closest. They hopefully can stabilize you until ambulance arrives. Better than ETMC ER clinic on Broadway or ETMC anything. Good luck.

They get the job done but there almost always has been a long wait while in the lobby and then again once they take you to a room and you wait for a physician. A couple times I felt like just another patient they were trying to rush out the door. Only once did we have to come back a second time but that wasnt there fault. I was a new patient from out of state and they couldnt take my word that I would initially test negative on a strep culture but posistive a few days later so I came back a second time. I now go elsewhere to avoid such a long wait and because I didnt feel as welcomed here.

My husband went in for throat, sinus, ears. Waited less than 10 minutes, but was in the patient room for a very long time. He explained it was because he and the nurse practitioner were talking. He said also he waited less than ten minutes for her to come in after the initial history-taking by the nurse. So good experience. However, the antibiotics he was given have not cleared his initial problem and we will be going back tomorrow. Thats the reason for four stars.

My husband started out this flu driven ordeal at Momentum ER on a Sunday at 10:30am. Momentum says the copay is 199 to 500 dollars UNLESS he waits until 1:00 and then its free!?!? Not wanting to sit in the waiting room for almost 3 hrs, I called Christus TMF and he drove there. The copay was $30 and the dr saw him in 30 minutes! The employees were very nice and very helpful! I would suggest this Urgent Care clinic to everyone who gets sick on a Sunday! 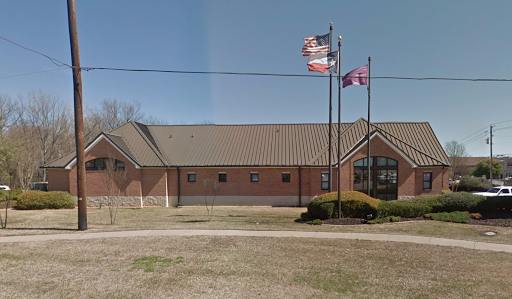 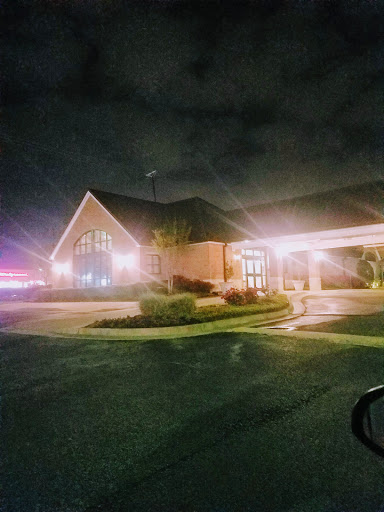 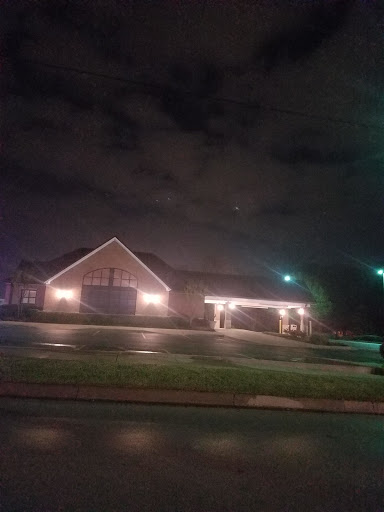