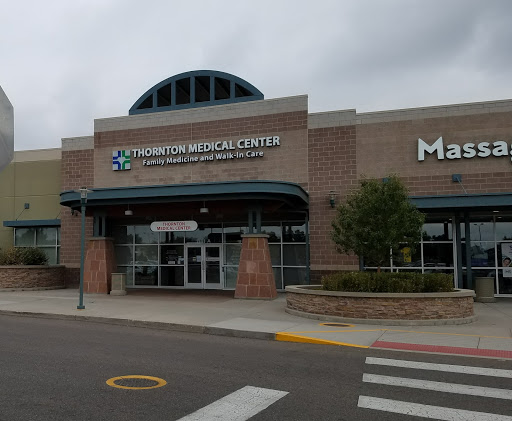 I have been a patient for almost 10 years; have never waited less than 30 minutes and most of the time close to an hour, and that is WITH an appointment! Called to have a prescription renewed, was told I needed to have blood drawn before they could renew. I told them I worked downtown so needed to come in first thing in the morning or last appointment at night! All they had was a 4:30, so I took it! Had to leave work 2 hours early to make it. Traffic was really bad making me 9 minutes late! The girl at the front said I was too late and would have to reschedule; told her I was only 9 minutes late and she said that was their policy! (Not posted) There were very few people in the office and I tried to explain it was very hard for me to get there! She didnt care and got hateful saying whe would talk to Dr. she disappeared for long periods of time and I continued to wait. Told her I wasnt leaving all they had to do was take my blood! Then she said there was no one there to do it!!! (Who was going to do it in the first place?) Ill spare you the rest of the ugly details; totally rude and uncaring. Finally Dr Nancy came out and I was able to get her attention; she took me in the back and apologized for the rude treatment saying she didnt know anything about what was happening. Come to find out, they had me down for a "PreOp" appointment! REALLY!!! And they couldnt take my blood anyway because the incompetent person on the phone failed to tell me to fast!!! Dr continued to apologize for the treatment. When I came out there was a big group of women standing there talking about me.... very unprofessional!!! So I told the girl in the front next time she was going to lie she should be careful because she got caught!!! Another women ; Leslie Anderson jumped in, not sure why it was none of her business and started saying rude things! She told me at my age I should be able to plan better so I wasnt late!!! Its a good thing the Drs are good because their office help and front staff help is rude, nasty, hateful, uncaring and untrained!!! If you go here, just remember once you get through the incompetent rude front desk staff the Dr.s are pretty good although the wait time is unbareble sometimes!!!!

This facility is a prime example as to whats wrong with healthcare today. I have been going to Thornton medical for nearly 10 years now. As of today, I have made the decision to go elsewhere. Unfortunately, Thornton Medical makes you feel more like a transaction than a patient. Basically, I have, and will be on a particular medication for the rest of my life. I was given a prescription with 3 refills (each one can last up to 90-180 days). I recently ran out of my second one and called the pharmacy to get a refill. They notified me that the prescription had expired even though there is one refill left. The pharmacy contacted Thornton Medical to try to obtain the last refill and Thornton Medical denied the refill request and is demanding that I come in for an appointment. Wonder why? Probably because they need to collect that co-pay. The question I have is, why is my prescription expiring before I run out? Furthermore, I had to wait 24 hours to find out that I was denied. Than I called today to see if they could fill the last prescription and schedule an appointment within a week....denied again. Now they expect me to do a walk-in and lose 2-3 hours of my day. Now 48 hours has gone by and I have not taken my medication. Do you think they cared when I told them that. Not at all. The lady on the phone had no concerns and made no effort to try and assist me. She also asked what doctor I see and I explained to her that I havent seen a regular doctor there in awhile. She the responded with "that is probably why they want to see you." Now, why in the world are they scheduling different doctors on my behalf and than penalizing me for it. What is really sad is, all the appointment is going to be is: -Me paying a co-pay -Waiting in the front office for 1-2 hours -Waiting in the back for another 30 minutes -Doctor spending 5 minutes with me and writing the prescription Make sure you look at all of your options before becoming a patient here. This used to be a great place before moving into their new facility and hiring pretty much all new doctors. Now they are an example of everything that is wrong with Healthcare.

my prescriptions were stolen from me and one was a controlled substance so I expected to have to talk to the doctor and what not and give a police report and evidence of the theft which I did provide but the doctor on duty ( dr. Achuthan) was extremely rude and treated me like a typical junkie and said I had to wait until the next day when my original physician came in. ok so not to big of a deal but then it snowed barely 6 inches and I called and they left a recording saying they will not be open until noon which was annoying considering every store and even the Krispy Kreme donuts were open in the same shopping facility -.- so by now Im two days without my medication and I get there at noon to be the first in line to speak with the doctor and with no notice they decided it was justified to close the entire office for the day, the roads were fine, I saw every McDonalds and Starbucks open and the only people closed that day were the schools, this was major bullshit and I ended out having to go to the ER to get a week supply because of a judgemental and uneducated lazy doctor Achuthan, a lying phone call and incompetent office clerks. Im thinking she didnt want to authorize my prescription because im on Medicaid and obviously wouldnt get her big check for taking me as a patient.

Just so it is clear, the five stars is for one of the doctors here, not the whole facility itself. Dr. McConnell is amazing! Ive been seeing her for about two years now. Shes been nothing but empathetic, kind, and respectful to me. She also doesnt beat around the bush, and I feel she truly has the best intentions for my care. I recommended​ her to my brother, and shes been so great to him as well. I am bummed that Mandy(MA) left. She was so wonderful as well! On a side note, I hope none of you ever have the displeasure of ever seeing​ Dr. Bach!! He is seriously a pompous ass. I saw him once, and he was incredibly rude, disrespectful, arrogant, and just all around an awful person. We had quite the blowout when I saw him for the way he was treating me. Finally one of the MAs came into the room to figure out what was going on. She informed later on that he has a history of verbally abusing patients and the people who work there. She apologized profusely to me for the way I was treated. Ive known a few people who have seen him as well, and he treated them just as poorly. How he has maintained his job here, I cannot understand. If he comes into your room, I seriously suggest asking for another physician. That man has no business being a doctor with his lack of bedside manner. 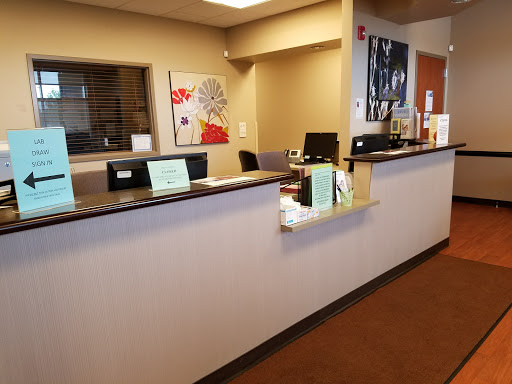 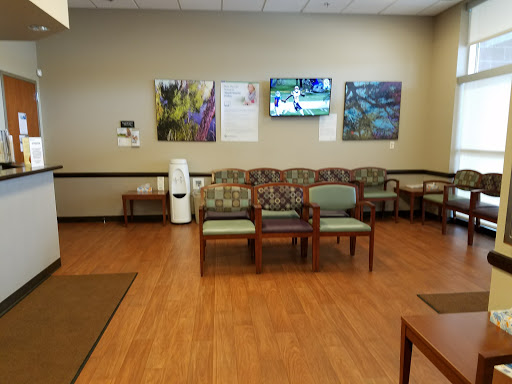 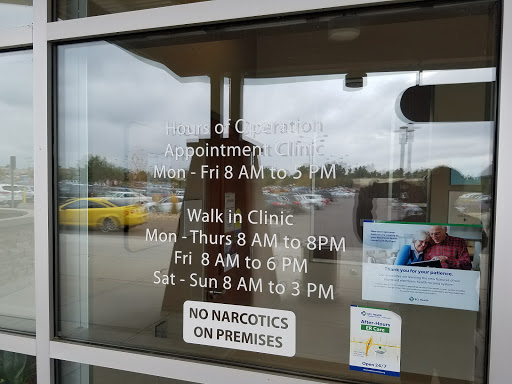