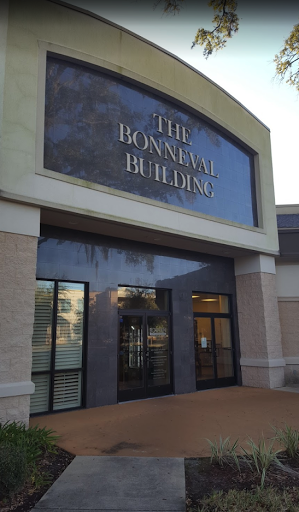 I went to Bowden Eye on Old St. Augustine Rd in February to see an "Opthamologist" per my PCD. I told them when I made the appointment that I see an optometrist already. The wait time was short and the exam was thorough BUT the optometrist (yep - the girl obviously diregarded the fact that I said I need an opthomolgist appt and I didnt realize it until after the appointment) decided he was going to pluck a few eyelashes from both eyes. I said, "No you dont have to I can do it at home myself" but he continued to pluck away. Well, I had already paid my copay plus $60 that is not covered ($95) and not two weeks later I got a bill in the mail for $77 for "surgery." Apparently plucking a few eyelashes (even though you tell him no dont do it) is billed to the insurance company as surgery ($150 for each eye). What a scam. Also, my mother went here (she has medicare) and they made her go back about 7 times because they said they had to do each test at a different appointment otherwise Medicare wouldnt pay for it. Well she just went for a second opinion (she has pressure in the eye and cataracts) and the new doctor not only did all the tests in one day he said the pressure has now led to glaucoma and he needs to take care of both problems ASAP. What a waste of time. Her appointments went on for months. Also fyi - they charge a "fitting fee" for contact lenses so you not only pay your copay and the $ for the contacts (whatever your portion may be) but you also pay a $75 fitting fee that is not covered by insurance. I wouldnt refer anyone to Bowden eye. Not even my dog.

Hello, My name is J.P. and I am a patient of Dr. Bowden. I was referred to Dr. Bowden by an ophthalmologist in my insurance group. My initial diagnosis, back in November of 2012 was Ocular Cicatricle Pemphigoid. (OCP) is one of the subsets of mucous membrane pemphigoid (MMP), a group of systemic autoimmune diseases characterized by T-lymphocyte dysregulation, the production of circulating autoantibodies directed against a variety of adhesion molecules in the hemidesmosome-epithelial membrane complex, and the production of proinflammatory cytokines and immune system activation markers. OCP can affect the skin and other mucous membranes (eg, oral mucosa, pharynx, larynx, trachea, esophagus, vagina, urethra, anus), in addition to its hallmark feature, chronic cicatrizing conjunctivitis. This is a very rare eye disease that called for "out the box" thinking. In fact so rare that Dr. Bowden stated that he may see this in a patient maybe ever 5-7 years. My fears were quickly diminished after my very first visit with Dr. Bowden. Highly professional & personable Dr. Bowden is at the top of his game. His demeanor with not only the patient but also his staff was very refreshing and produced a very comfortable setting. His intelligence & knowledge of his craft is like none other. This dude is "sharp". I am a 51 year old guy and I have seen plenty physicians (of all kinds) in these 51 years....and I promise that none has left an impression on me the way that Dr. Bowden has.

I chose this place for my daughter because of its professional appearance online and an optometrist with pediatric experience. Though the facility was nice and new (Mandarin location), that is where the good things stop. After waiting nearly an hour past our appointment time (which no one even apologized for or acknowledged), the optician called us to sit down and pick out my daughters glasses. Her insurance only covered a few pairs at full price, but the optician wasnt even interested or helpful with showing me other options. She basically pushed one pair on me. We were the last appointment of the day, of course they were running late, so it was VERY apparant that they were anxious to get out of there. Not our fault and certainly not fair. When the technician came to get us, again, very rushed. When she did the first eye test, my daughter was having trouble keeping her eyes still. The technician was visably agitated and frustrated with my daughter, becoming very rude with her. I finally interjected to her "Shes only five!" The rest of the appointment would have been fine if we actually had the exam run by an optometrist (Dr. Blom), but that same technician did most of the exam. This is not what we were used to from our old eye doctor in South Florida. I do not recommend this place at all, especially if you have young children. Dr. Blom was nice, but again, the appointment wasnt primarily with him.

Wow! What a machine. Dr. Bowdens staff told me that my cataract operation would cost an additional $2000 if I wanted to have it done with lasers, otherwise they would do it the old fashioned way with a scalpel. What that meant was they werent satisfied with the medicare payment and wanted me to put up some of my own money that wouldnt be mentioned to Medicare. I am not a fool. Anyone knows that if you are in an operating room already equipped with a laser the doc aint gonna send out for his trusty knives. Everybody gets the laser - $2000 or no. If nothing else Bowdens lawyer would make sure the best and safest equipment was used in case of a malpractice suit. So... I am definitely NOT going to let a con man operate on my eyes. Still got hit with a charge before I could get out of there for a "Dry eye" exam and prescription. Every patient going through the office gets hit with that. About $200 for an unnecessary procedure cause the docs gotta pay for that fancy Maserati he parked in front of the office.

As a patient of Dr. Bowden for the last couple years, I have had many an opportunity to get to know this knowledgeable professional and some of his staff. Dr. Bowden has a warm personality with a calm demeanor. In addition, he speaks clearly and explains procedures and results with clarity. He is also respectful of my decisions, whether to accept or decline a particular medication or procedure. With his guidance and treatment, I have seen improvement in my dry eye symptoms, for which I am grateful. Dr. Krzyanowski has been a part of this support, as well. Dr. Bowden is also constantly in a training and improvement mode, if you will, with his staff. This gives me confidence that I am receiving the best possible care. His reception, tech, recording, and billing personnel exhibit a high level of understanding of their field and show each patient respect and friendliness. Thanks, Bowden Eye and Associates!

I really appreciate Dr Bowden and his staff. Dr B has dedicated his whole life to helping people with their vision and he truly is the best of the best when it comes to eyes. I had a serious infection in my eye (pseudomonas) and he saved my eye, I am forever thankful to him. After that was over he did a lot of dry eye testing which of course needed addressing and I too was skeptical and did nothing at first. Im always the first one to be skeptical And why would you invest all this money if youre asymptotic? But I began to pay closer attention to my eyes and shortly after started experiencing symptoms and did what the expert suggested and I did indeed get relief. No Im not paranoid but I do trust Dr Bowden and that man is in the office from dusk until dawn. I dont believe he is in it for money like all the reviews below have stated. This is his passion!! He is truly a genius :) 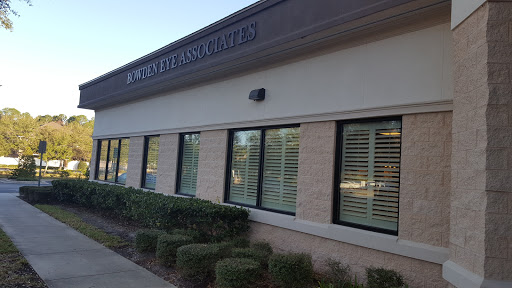 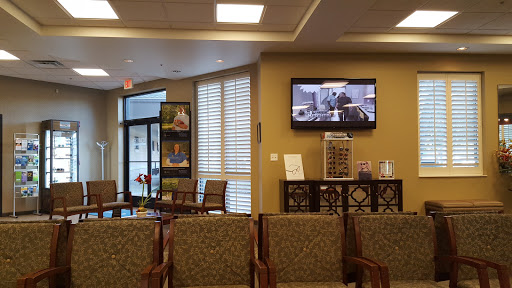 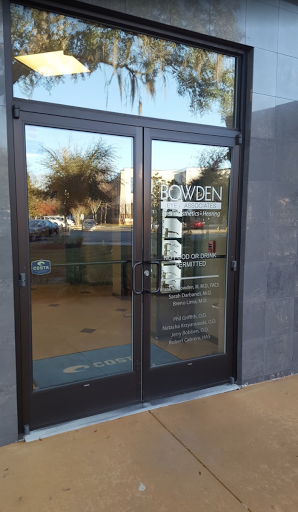 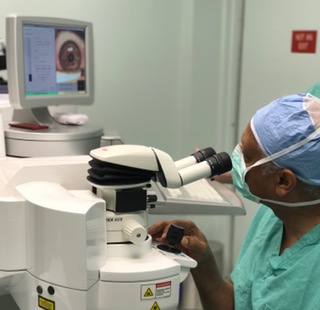 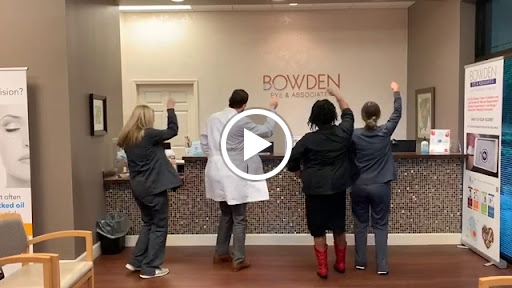 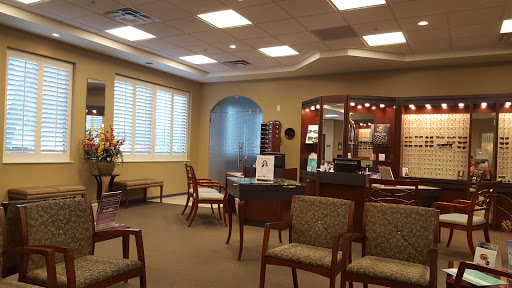 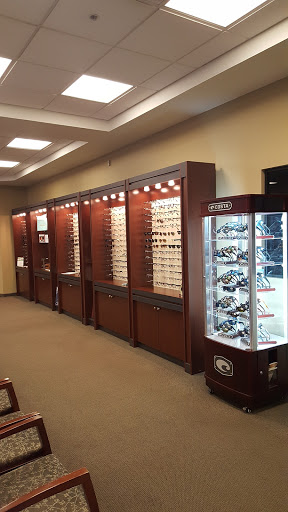 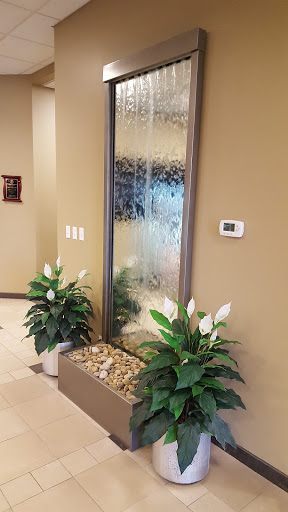 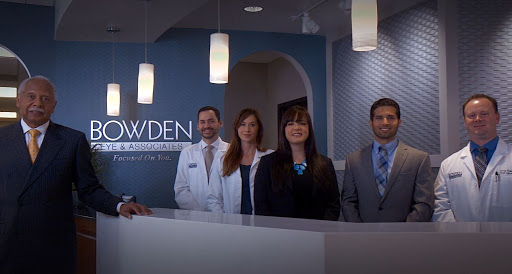 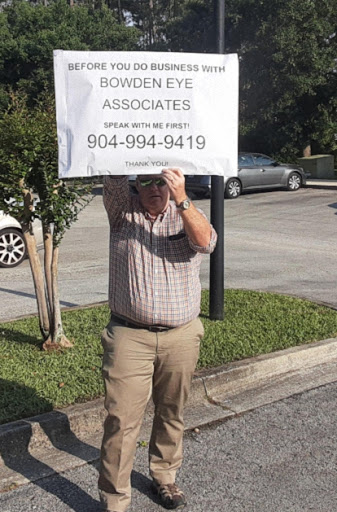 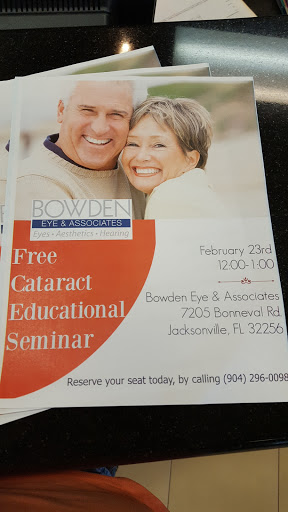 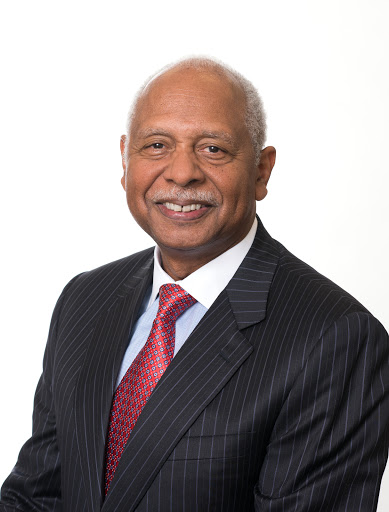 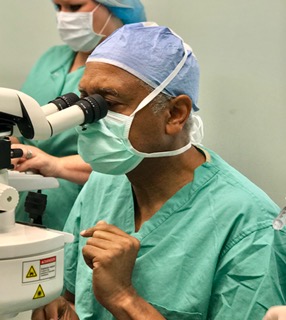 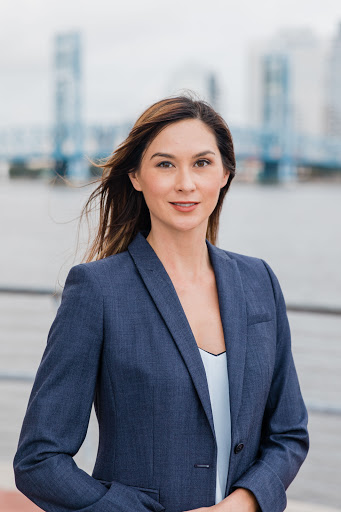 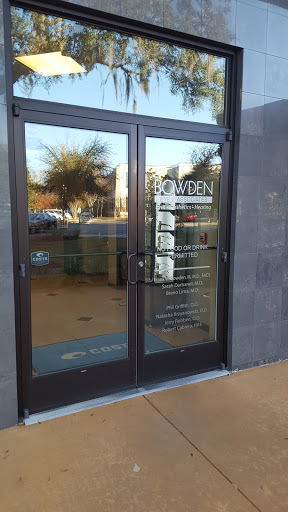 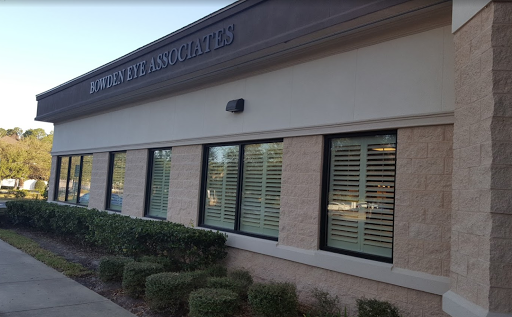 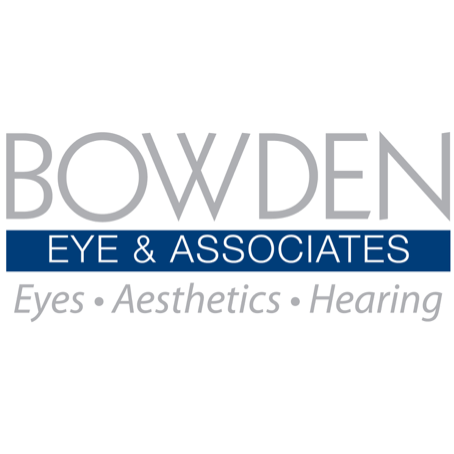 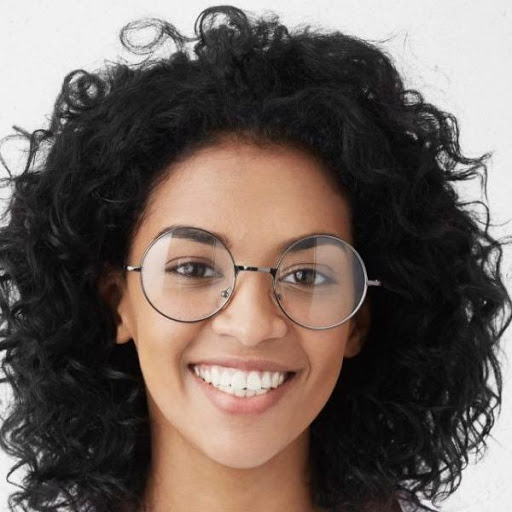 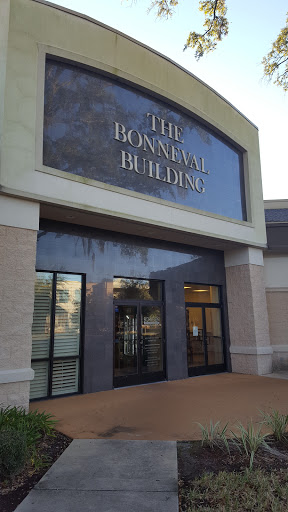 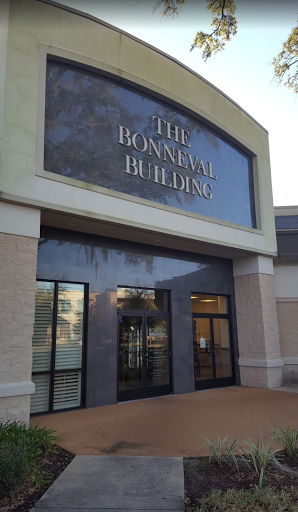 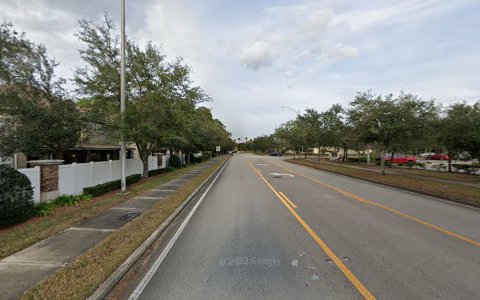