Id like to share my experience with this sick place Ferguson "Animal Hospital" in Bristol VA. The first time I brought a kitten that had a severe eye infection to this clinic the vet with the sassy little attitude and ponytail told me that if the kittens eye isnt removed then euthanizing her would be an option. Otherwise there was nothing else they could do for my kitten. She looked at the kitten for not even 5 minutes then they gave me those options charged me $40. and I was out the door. I spoke with a friend coworker of mine who recommended I bring my kitten to Fisher Hollow vet in Damascus Va, which I did, they charge only $30. a visit and the GREAT vet gave me some medicine to give my kitten and within a couple days her eye was significantly better and healed completely. She is blind of course but the infection went away and now she is fine. At that time in my life, I had just moved to Bristol, I was very stressed out, and I was faced with the care of 3 kittens that I found here and I was trying to find a home for. So after the kitten healed of course I was very upset so I wrote an email to ferguson voicing how upset i was that I paid $40. for someone to tell me "yes there was something for her eye and i could spend $500. to have it removed or euthanize her." Which by the way, Fisher hollow told me if the medicine didnt work it would only cost $100. to have the eye removed. So if any of you ever need that done please go there they are a great vet and affordable not selfish cold hearted fake thieves. What brings me to this post today is, Today, one of my other older cats, woke up with the shakes and he couldnt walk. Fisher Hollow was closed, so I called Ferguson, They told me to go ahead and bring him in, upon arriving they sent us into the room to wait and the manager of the clinic came in and was like, "You brought your cat Vanessa here last year right?" and I said, yes", then she went on to tell me "We read the email of your complaint about one of our vets and it was really hateful, So we have all decided that we are not going to help you with your cat today, sorry." I wasnt surprised because something petty like that would be something this sorry clinic would do, But I went on to explain that I was just human and I was upset because of how non-caring and nonchalant this vet was towards my kitten with the infected eye. And that the kitten ended up healing perfectly fine, if i had gone with their advice (Ferguson), i wouldve been robbed or with a dead cat. I said I would personally apologize and I said I was just expressing how I felt. She said she would go to the back and ask if any of the other vets would look at my cat but before she did, she asked if we even had any money to pay for his treatment. We said yes, and she went to the back for like 10 minutes then came out and said sorry again non of them want to help me. So I went to Jones animal hospital and they were amazing. The vet was very caring, and sympathetic, so much so that I suggest even going to them for your pets needs. They worked with me and were kind. I feel everyone who reads this should know about better alternatives in the areas and know that Ferguson should not be your only go to vet and most likely is NOT the best place for you and your beloved pets welfare. Thanks for reading! Also, ***IN RESPONSE TO FERGUSON***, since theyve made it so I cant comment to defend myself against their lies, we went there today because we were left with no choice as our current vet was closed. It wasnt a matter of choice it was a matter of our cats well being which you showed absolutely no compassion to and instead chose to be petty, even when we were in tears begging you to see him. As far as slandering anyone is concerned, we didnt, we sent a private email voicing a legitimate complaint, sure it was vulgar but not public, just voicing a complaint so dont try and make us look like the bad guys when all we wanted was help for our cats. Your reputation could EASILY go in the complete opposite direction fast when you keep treating people like this.

I brought my dog in foot two episodes of vomiting and not eating for two days. No fever, not outward signs of a problem. They had no clue what was wrong so ordered a "x-Ray" for $95 and small tube of blood " blood count" $135. As predicted all was normal. The tests were too expensive for this problem and totally unnecessary. Then tried to get me to by anti nausea medicine for $ 88. With the cost,of the office visit this was $476. I refused the medicine bringing the bill to $288. I left with a much lower bank account and no answer to why my dog was as described above. I got her to eat by adding a tbsp of broth to her dry dog food. I forgot to mention they tried to get me to by their dog food 8lbs for $35. They are definitely out to get the most money from you they can.

Honestly the worst vet Ive ever been to. The first visit I had was with my dog for a skin irritation he has and the vet kept saying that there might be multiple issues with my dog....or maybe not. He kept guessing at what might or might not be the issue and by the end BLAMED ME for my dogs problems saying I dont take care for my dog. I have recently discovered my dog is hypothyroid which is a typical glandular disease in dogs and has nothing to do with my care taking abilities.His skin irritation is a side affect of having hypothyroid and theres not much I can do but give him medication. I was really disappointed about how I was talked down to and blamed for something that was not fault. The vet I had was super rude and I would never recommend them to anyone.

I took my dog there today to get her nails trimmed. Because she has had issues in the past, I sedated her before we went. Needless to say, it wasnt enough. It was terrible! The two ladies ( I regret that I didnt get their names) that were working on her were amazing! They never acted frustrated with her, only concern and compassion, for not only my girl, but for me as well. They never made me feel like my dog was a bad girl, they understood that she was just scared. A shot and an hour later, I came back to get a very calm and clean puppy with nice trimmed nails! Thank you to all the staff for loving little animals even when sometimes theyre not very loveable!

Ive had cats and a few dogs for the past 40 years and Ive seen vets all over the country. Recently, several of my cats and one of my dogs has been seen at Ferguson. The vet services are among the best Ive encountered. Last visit was with a cat who had been seen by two other vets for claw/paw issues and neither gave an accurate diagnosis or any useful treatment. With the diagnosis and treatment protocol from the vet at Ferguson, my cat is finally improving. What makes it even better is that the services are not overpriced. 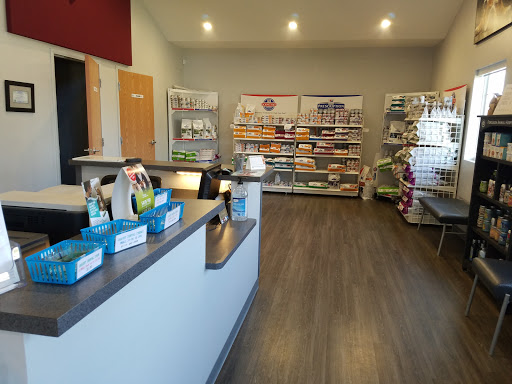 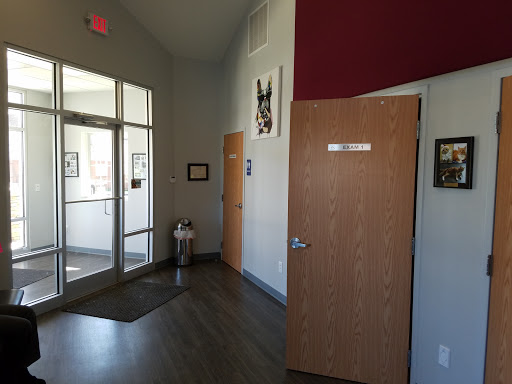 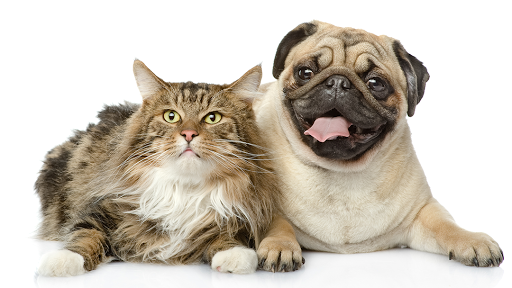 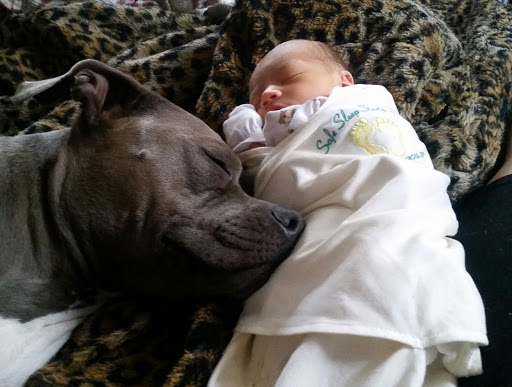 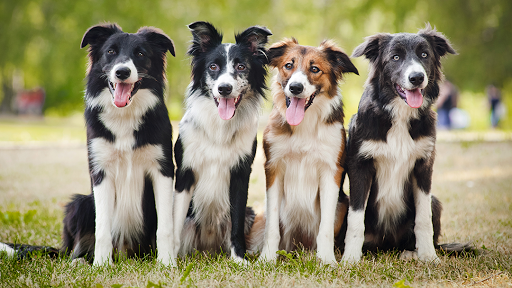 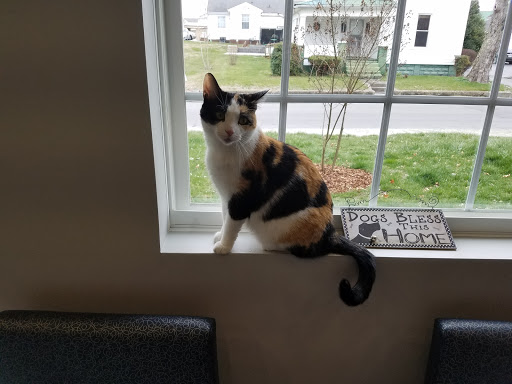 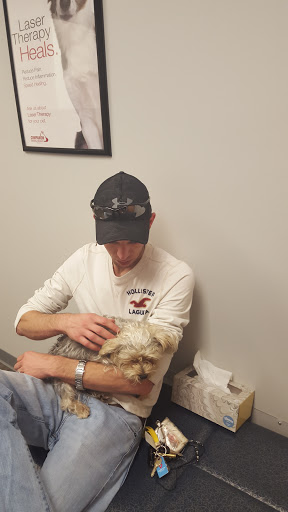 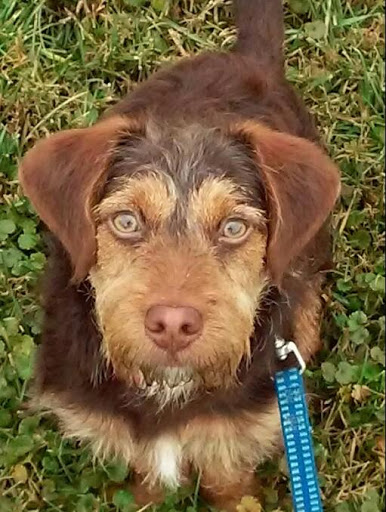 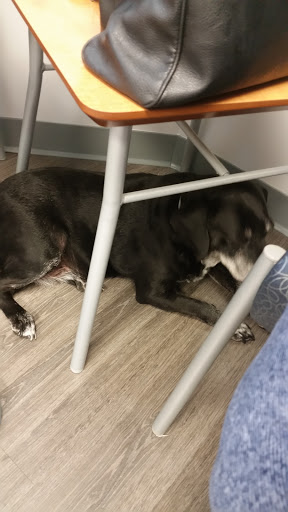 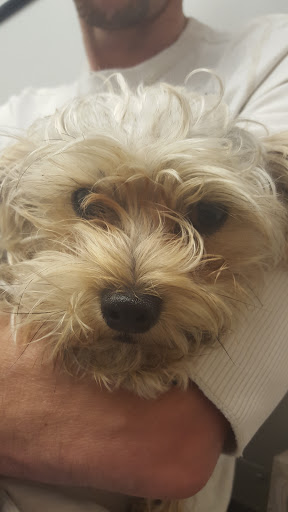 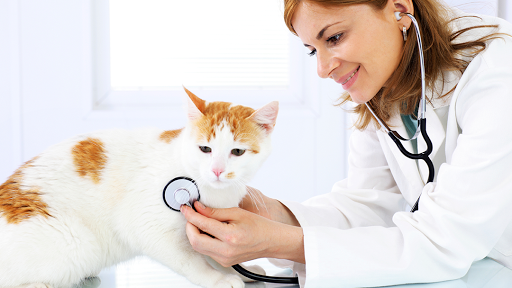 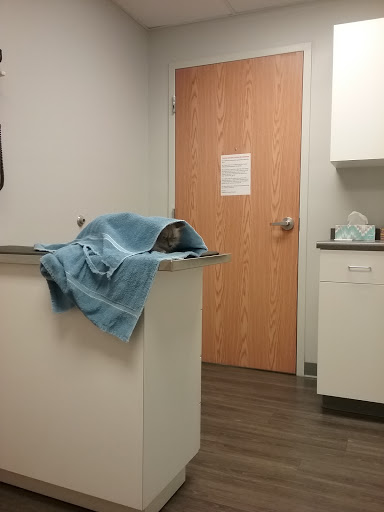 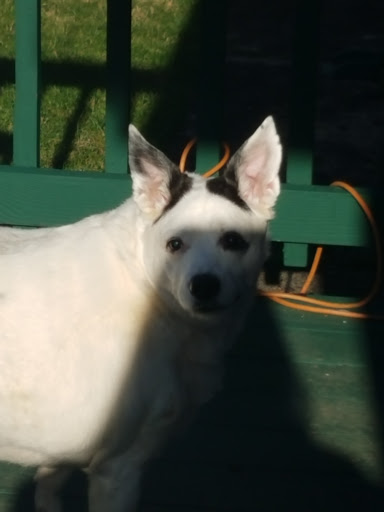 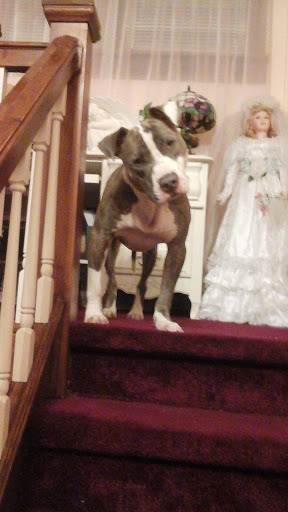 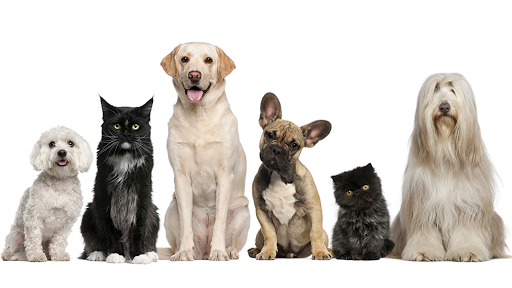 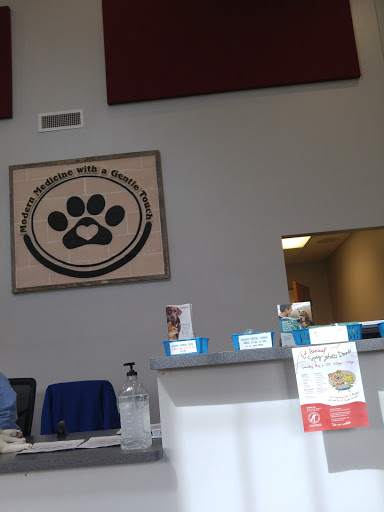 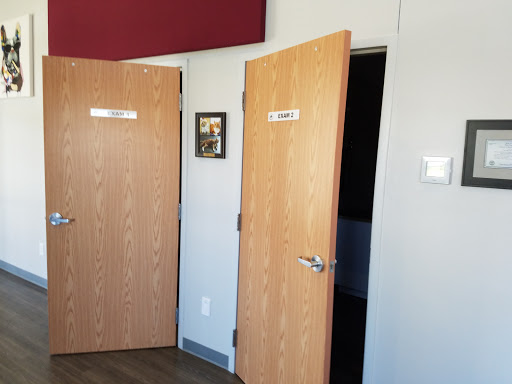