I went to this dentist @ Immediadent£ for an emergency root canal and a porcelain crown. Spent $1,000s as well.. like many others Ive seen on here. Purely wasted money! This is crazy, but the dentist actually dropped a thin metal object inside of my canal after completing the root canal & did not bother to remove it nor did he bother to tell me! Instead, he continued on and placed my crown on any ways. So I end up visiting the E.R. one evening almost 2 yrs. later complaining of pain in my gum area where the root canal/crown was done at, so they did xrays and told me that i needed to go back to Immediadent in Castleton to have this fixed because there was a thin metal looking object inside my canal that was NOT supposed to be there! Well, I make an appt. with Immediadent again. I go in for my root canal pain originally and somehow end up getting a filling and pain meds, antibiotics and another appt. to come back about my root canal? So there goes more money. (Dont ask how they talked me into that one!) Well, the pain subsided due to the antibiotics some but I ended up having to reschedule my appt. due to a family emergency and at that time is when I was told id be coming back in as a cash patient even though I came in last time for them to "check out" my complaint of pain as a cash patient & ended up paying more for the filling that I needed when I was there also. So now Im having to pay once again all this money for them to fix it? For something you guys did? Your screw up, NOT MINE!! I have the money to get it handled, but if thats the case, then I would rather go to a dentist who will tell me the TRUTH about it. She did say that my only other option was to file a report/complaint with their clerical office and I said I would like to do that. Well I have heard nothing back at all.. nothing from them, or anything to do with them. So Ive taken another route. Thank you Immediadent for your lack of morals & values as a company

If I could rate Immedia-Dent, they are worse than a "0 rating", if that even existed! I had to give 1 star because Google wouldnt let me post this review unless I gave them a star. Lucky them! I had the most excruciating pain last October and was literally dying of pain. I went in at 10 am and after waiting several hours (Until 5 pm to be exact) I got up and left because they werent attending me! What type of Urgent Care is this?!!!! They took in patients with appointments first and told me to come in right away if I had pain so I could get it taken care of. I kept telling front desk how much pain I was in, but they kept saying "well take you in soon." I WOULD NEVER RECOMMEND THIS PLACE TO ANYONE! GO STRAIGHT TO GLOBAL SMILES, THEY TAKE YOU IN RIGHT AWAY. I went there on a Sunday to Global Smiles on Emerson Avenue and they numbed me first before making me do the paperwork. You guys, I drove 30 minutes from 82nd street just to be taken care of on a Sunday. I had to get a root canal done and trust me all of the doctors and workers here at Immedia-Dent dont care about anyones pain. These people here at Immedia-Dent are horrible! Unless youre willing to wait 8 hours for a root canal, I say go right ahead.

I dont know what dentist everyone else went through but i went because i was in severe pain. I had a tooth that was obviously an issue. It was absessed. Of course i had to get xrays before they would pull it. The assistant was rude and after they gave me the 7000 dollar estimate to fix my entire mouth i said there was no way i could afford that so i would only be getting a the one fixed. She basically told me i was stupid and that it was stupid that i would probably waste that money on a car before i got my teeth fixed. She graphicly told me to just be patient until my teeth rotted out of my head then. After they took the xrays they came in and told me that i was up to about 250 on my bill and to now pull it was another 250.00 i paid over $$500.00 to get ONE completely rotted tooth pulled. Hard to just pull out of my butt in an emergency. I left feeling screwed and i will never be back. I would never reccomend this place. they will screw you. Period

The customer service at this place is slim to none. I was having a dental emergency and I decided to go here as it was the only place open. I arrived anywhere from 8:00-8:15, they close at 9. When I walked into the office the lady behind the desk asked me some questions and after a few minutes of that she told me they would not be able to see me. When I asked why she said there wasnt enough time for the paperwork and insurance info to be verified. I was completely taken aback because they were open for another hour. When I called the manager, he was not much help either. He said they usually do not take walk-ins after 8 or that its hard to see them. That information should be noted somewhere on their website because if I had known, I would not have wasted my time. I usually do not write reviews but it was just so unprofessional that I had to write about it. I am definitely going to call their corporate office.

They really screwed up my teeth. Havent gone back in years. Glendale Dentistry is much better! They also have 24 hr emergency services there as well. After insurance, I spent $530 out of pocket for a root canal & a crown on my very back tooth just for another dentist to show me x-rays where they dropped a small metal piece in my canal but sealed the crown over it anyways, which was causing me pain a year later and the tooth to start to deteriorate. They seem to think this isnt their fault and asked me to come in for an exam as a cash patient. I could have but decided not to, Id rather go to a dentist that is going to tell me the truth on what they did to me. Especially if Im paying! I asked to file a report with their clerical office (4 months ago) havent heard anything on that either. I recommend not going here if you can avoid doing so!

Worst Experience Ever!!! Be aware!! After I came for a normal check and cleaning, the dentist recommended to adjust one of my fillings, so I accepted. Next day I came back because the tooth next to that one I previously treated was in terrible pain. So the dentist recommended that a crown was the only way I could save it my tooth. I was pretty naive about that procedure, so I accepted. Results after 18 months of dealing with this pain: I need a tooth reconstruction because he left me a hole between my tooth and obviously l still feel pain in that area. Three dentists worked my case, no solutions. The only thing they told me was....to go to another dentist! I only recommend their assistant she was very professional and diligent. Very bad experience. 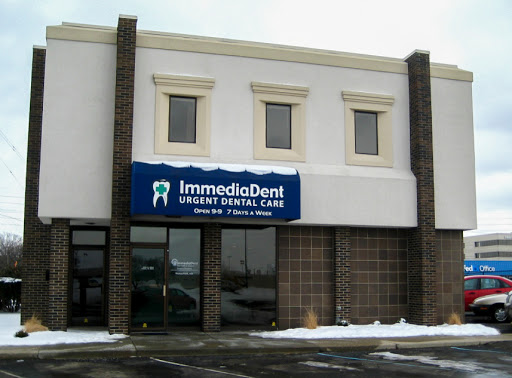 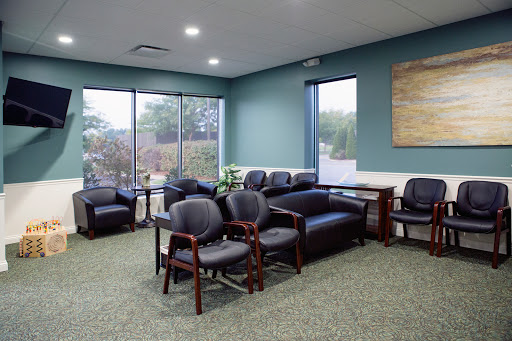 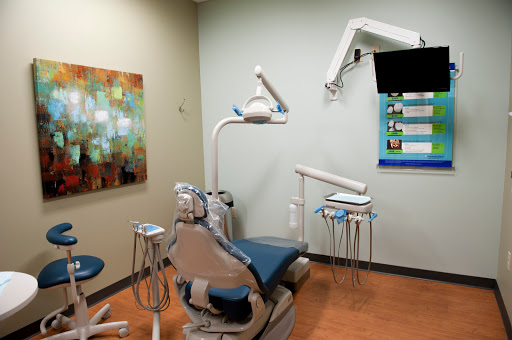