Every one of the vets, techs and other staff, including the grooming staff and resort staff, are all very caring about my pets. They treat them as if they were their own. My adopted shelter dogs have had their fair share of health issues and have received wonderful care and recovered quickly from surgeries. I have no basis for comparing prices, but everyone there and the facility are all top notch, and I personally cannot put a price of what my pets mean to me, so to me, they are a great value. I know my pets are very well taken care of each and every time we walk in the doors. An extra plus is there are multiple vets there, so if your regular vet is out, another can generally see you. Our two dogs, my parents former dog, and 4 rabbits have all been patients there and Ive never taken dogs to a vet before when the dogs are extremely happy to see the staff. My boys love to kiss them all. I know many dogs are terrified of going to the vet - not mine - they love it. And they are open 7 days a week - you dont find that often. I highly recommend this facility!

Adoption process is a joke! My wife took our 3 dogs there for shots. Before leaving, my kids saw a cat they liked and were asking mom about it. She told them to bring daddy (yours truly) back to see it. Staff told her I could come back any time before 8pm. Went up there just asking to see it behind glass, and they looked at me like my head was on backwards. They refused to even turn on the lights so we could see them on the other side of the glass. I was told I had to fill out an application and then set up an appointment JUST TO SEE WHAT IT LOOKED LIKE! This is why people go to pet stores. How bout you at least let me lay eyes on it before I waste your time and mine?? Seriously irritated. So much so, Ill be taking my dogs elsewhere for their shots, and to be fixed. Great process youve got there, Serenity.

The adoption process is ridiculous. They have rigid rules, onerous paperwork and discourteous staffers. Based on my phone conversation with the receptionist I should have found another shelter. But they had a dog I was interested in...so I filled out the papers. When i showed up for my appointment, they acted like they were doing me a favor introducing me to the dogs. In fact they refused to show me one dog in particular. I felt the information on their adoption site was very inaccurate...almost to the point of dishonesty. They had excuses for everything. Serenitys adoption office seems to lack compassion and good sense about who is a good dog owner,. I find it hard to believe that they are providing adequate care for animals when they dont even know how to treat people.

They were friendly and I was always seen within a decent time, but they didnt seem to take a lot of interest in my cat. When I first went there with my Pebbles, they told me he had herpes (upper respiratory infection in cats) and it would come and go. They gave him some medicine but overtime nothing improved. I took matters into my own hands and went to a different vet for another opinion on his health. I told the other vet what was wrong with him and they took X-rays and blood work right away. (Serenity never did this) Turns out Pebbles doesnt have herpes, but he has heartworm. I feel like if Serenity took the time to take his blood and x rays then they would have been able to diagnose him correctly.

I have never before experienced such kindness and compassion. My baby chinchilla came down extremely sick, and after calling 4 different animal hospitals and being turned away because they didnt have any appointments open, I called Serenity and they told us to bring him in immediately, they would MAKE time to see him. When we got to the office they didnt make is wait to finish filling out paperwork before they already had him in the exam room. They completely understood he was part of the family, and treated him so. The fee for an emergency visit with the exotic animal veterinarian was surprisingly low, and the follow up care was exceptional. I will continue to recommend Serenity to everyone I know!

I brought my dog here for grooming (Sept. 2014). I dropped her off and was told I would get a call back for pick up in 2-3 hours. An hour and half later I got a called that she was ready, I thought cool they finished early. When they brought her out, she ran straight to the door scratching to get out. Shortly after getting her home, I knew something was really wrong because she kept crying. As I was petting her to try and comfort her I saw what looked like very bad razor burns all over her stomach AND 2 large cuts in the crease of her arms! I was furious they didnt mention it to me when I picked her up and so sad my poor baby went through that. I will never go there again!!! Makes me sick!

I am revising my original post and adding a star because, although my adoption of a cat from them was a completely failure on both our parts, they did finally contact me to discuss it and did show they have the pets best interest in mind. Just be weary of their adoption process. I chose a cat that had previously been returned and should have been more aware of the fact, she probably wasnt returned for the lame reason I was given. Wish from the bottom of my heart things were different for everyone involved. But they did show me some respect after all.

Awful place. Coming from a previous employee & client dont ever take your pets here. The owner is a horder of both her own animals & the adoption animals. The staff is rude & unqualified, & as for boarding, the manager back there is as whack as they get & you do not want her near your dogs/cats. Serenity should be shut down & should not be allowed to hold recuses there due to all of the parvo outbreaks & mixture of rescue/client dogs there. The only thing good I have to say is the vets there beside the owner herself are incredible.

When using this place as a Rescue for a pet it is terrible. They have you fill out an application indicating which animal you want. Then they call you and say "you have been approved", which in my mind means I got the dog. You then schedule an appointment, which for most, you have to miss work. But BEWARE, they will adopt the same dog to someone else before you. This would have been my second rescue, Either the first place had a lot of class, or this place just has no compassion for the process

Incredible, heartfelt, and passionate about helping our pets. Serenity, and the vets and entire staff were so incredibly heartfelt when it came to taking care of our dog, Lucy. They would call and check on her to see how she was doing, remember her when we came for follow-up appointments, and go out of their way to make sure her care was accurate and affordable. I cant speak for Serenity highly enough. They have treated us like family, not customers. Thank you so much, Serenity. <3 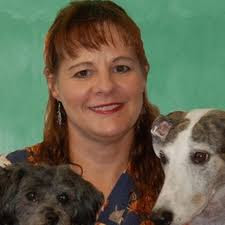 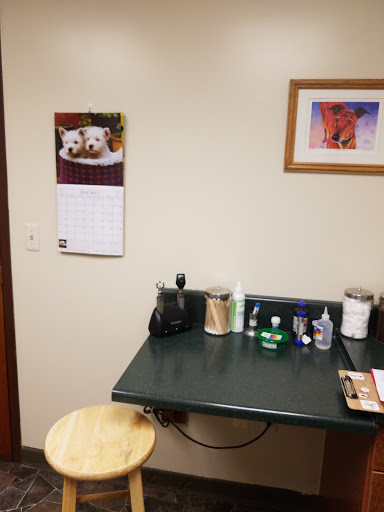 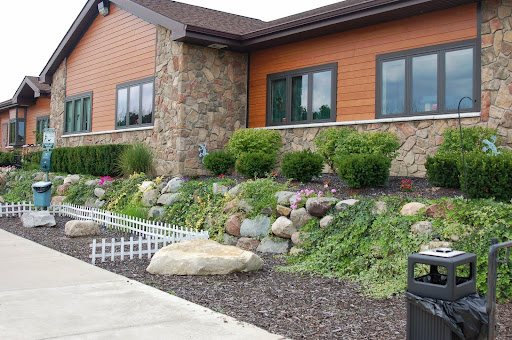 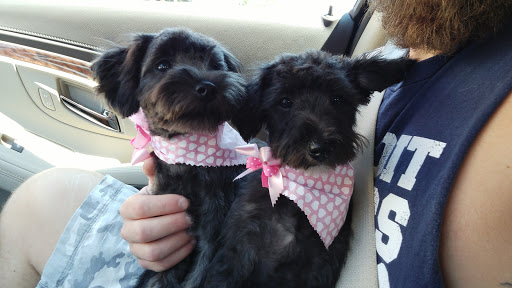 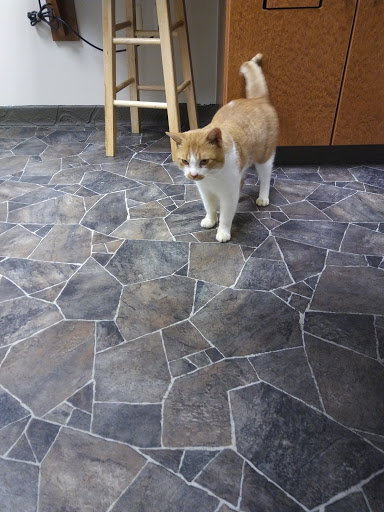 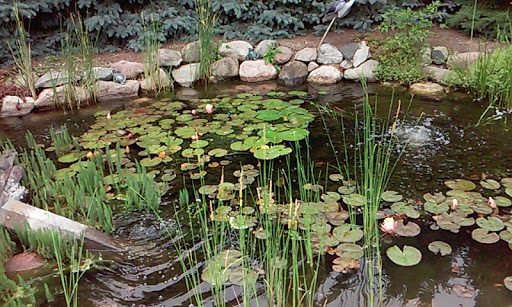 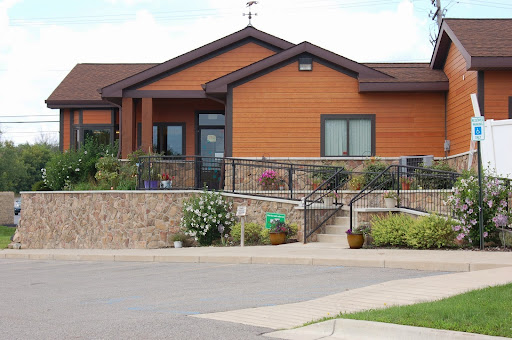 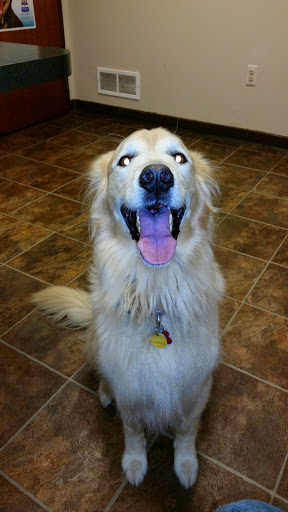 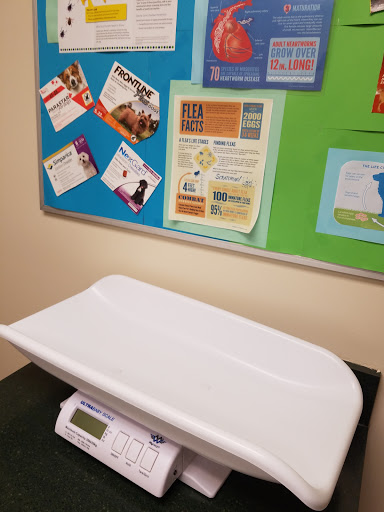 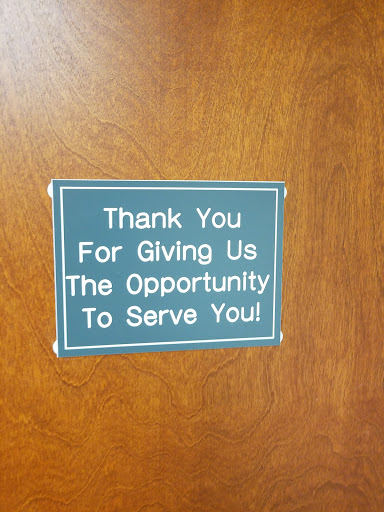 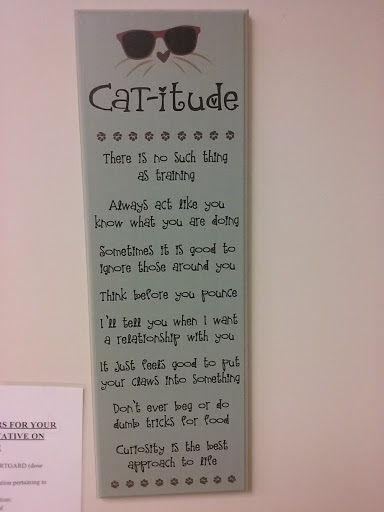 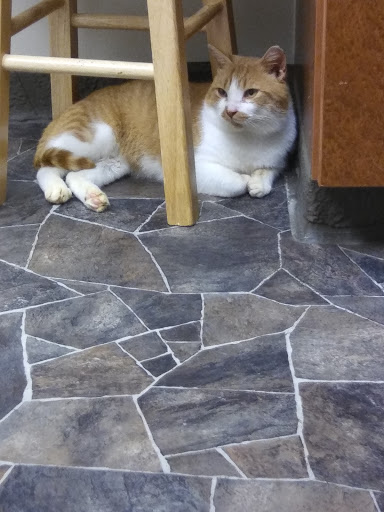 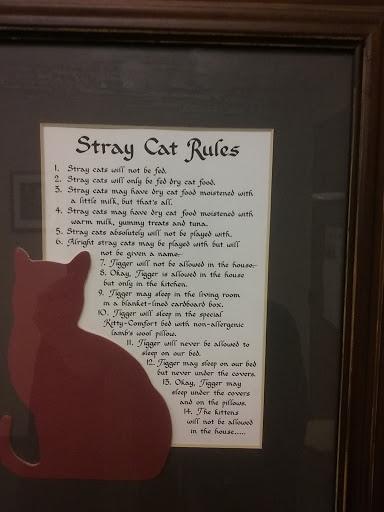 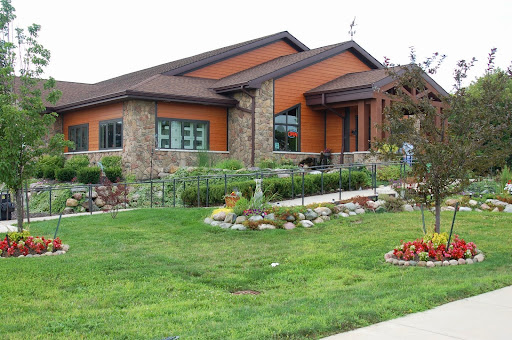 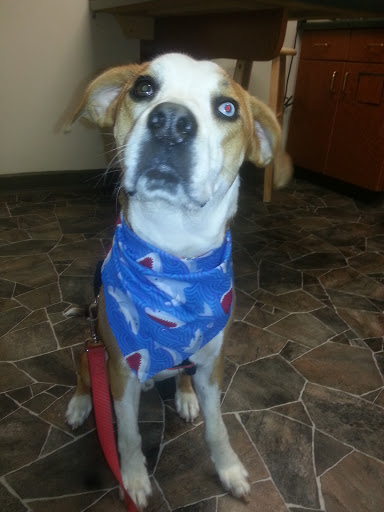 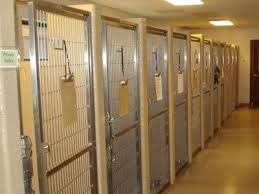 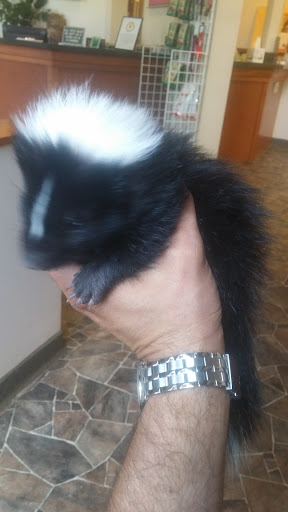 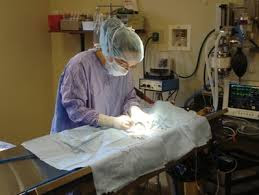