Dr. Keller rudely shoved an empty folder toward his staff member, interrupting our conversation with me in mid sentence as I attempted to convey insurance information. She turned to him immediately and looked on inquisitively. There was another staff member behind the desk available for his request. He then commanded that she hand him some form, since she couldnt make out what he wanted based solely on his gesture. Later, while I was working with his staff to find a pair of frames, he came up behind me, and tapped me on the shoulder. I thought he might be interested in helping since I had some questions regarding progressive vs. bifocal lenses. He simply said, "My name is Dr. Keller, "Were closing now," in firm voice. Not, "Wed like to have you back another time, but we have to close our doors now or; "Can we make an appointment for you so you dont have to wait?, just the invitation to leave. Based on the reviews, this is nothing out of the ordinary. Next time I will Yelp first! This doctor lacks professionalism, leadership skills, and appears to be borderline abusive to his staff, bringing the whole of his practice into question.

Very unprofessional and rude. My complaint regards with Dr.Keller. First off, when I asked him a question as to why there was a 30 dollar increase in my contact fitting he disregarded my question. To be specific: " What was my cost for a fitting during my last visit?" "It doesnt matter! It doesnt matter!" Yet once he showed me my former cost for a fitting I noticed a 30 dollar increase for which he had no explanation for. Along with this when I had asked him a simple question about my prescription he rudely replied: "Do you not understand glasses?" I understand that theyre running a business and they need to make money. That can be their excuse for the price increase. Though there is no excuse for treating their customer like crap. Dr.Keller has no respect for his patients and I wont be going back.

If I could give no stars and write this review I would. Dont go here. All of the frames my son have got there have broke within months.... One was "defective" and they dont carry anymore because of the issues with the frame however instead of replacing it they billed for his one and only replacement pair covered for lost or damaged frames. They insisted I pay out of pocket to replace to which I informed they I would never do since all have broke within 2-6 months! When I called them to ask for the insurance phone number they refused!!! Something is going on that is fraudulent for sure. I found the number after researching only and was informed that he in fact still had a replacement pair he was eligible for! My son is now wearing glued to pair until i can make arragements for him to see another doctor.

Optometrist (The one with the glasses and an attitude) was very rude and dismissive. When asked why there was a price difference between my contact lens and my mothers contact lens, he asserted that it was because he said so and then proceeded to walk off to another room and let his secretary explain( who did so in a very professional manner) when he returned, he told us that we were done here, and urged us to leave. tldr; Rude optometrist, find another optometry.

I have been going to Dr Keller since moving here full time in 2002 and have had nothing but positive experiences every time I had an appointment. He is always very thorough and professional, explains his processes. I was recently diagnosed with cataracts and he recommended opthamologist Dr. Le. I had the surgery and am so pleased with the care I received from both of these fine doctors.

Zero stars. After exam he refused to give me my prescription for glasses unless I paid an Optional $55.00 for contacts. I had to call the police. He got in my face and put his hand on my shoulder and pushed me. The sooner WATSON replaces this idiot the better!!

You can tell the girls are very jugemental, i agree very rude, not helpful at all. Left because she told my daughter to be careful when she was looking at the mirror. Seriously. Left before i could give a piece of my mind to both girls

Both Dr. Keller and the staff were great and I really feel the care and concern they have for my vision and overall health. Plus they laugh at my jokes, so thats a two thumbs up!

He was nice and helpful. 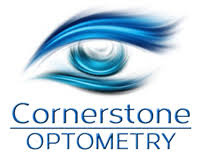 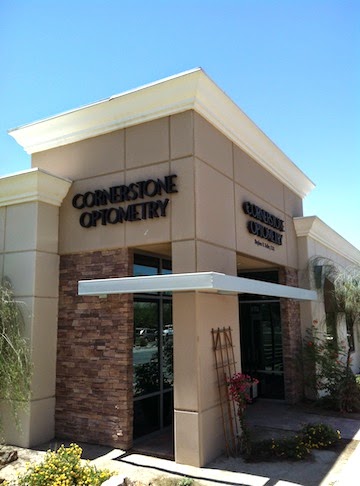 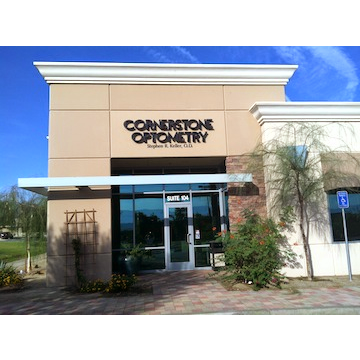 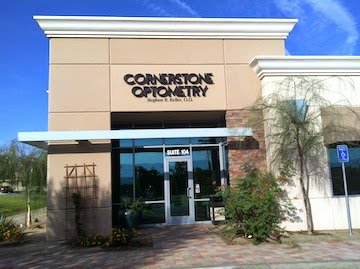 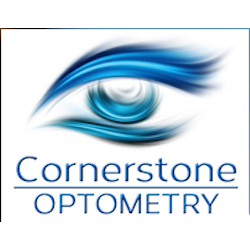