I would not recommend this office beyond cleaning for adults, the ortho department are, however, taking very good care of my sons braces. One just must be very careful to make the staff aware that you FULLY expect them to listen to the child if they drill on their mouth, as my son was ignored when he told them he was feeling pain. After taking this up with the staff he has been well taken care of but again, braces are another department. Pain--- I had to have a deep clean, and the tech was wonderful and did an amazing job on one side of my mouth. I was to have a build up done afterward for a crown. Because I knew this when I felt the tech cleaning the tooth that was supposed to be worked on I expressed concern, not because of pain but because Id been give four shots to deaden me and could feel it. She very gently gave me another shot in my palette before going back to the dentist. When the dentist began, I could feel the air being blown on that same tooth. At this point I was so dead the right side of my face resembled a stroke victim. She gave yet another shot in my palette (these are fun), and when she resumed I could still feel it. I was referred to a specialist to see if the root was dying. Because I had 6 shots and maintained feeling, and desperately needed to work in the morning, I expressed concern over the state of my mouth when I could feel again and with memories of sitting at an ER with a relative who was in incredible pain because of a similar experience I asked if that would happen. They could not tell me that it would or wouldnt. I asked if I could call an emergency line if in pain. They said there would be no help if I was in pain, but I could take Motrin. As it turns out I got through the remainder of the week with 800 milligrams of Motrin, followed by 600 of Tylenol, every 3-4 hours. Prescription strength was invented for this level so as to avoid stomach issues. Beyond severe heartburn I do not think I actually developed ulcers, but as someone offering my money for service i would expect more. The medical profession has access to what prescriptions have written to whom, and because Ive received nothing for pain from anyone in 6 years I think I would have benefited from the office availing itself the assistance of modern technology and once checking trusting that I would take only what was needed to continue working. Billing--- I was told that my insurance would not pay for the shots to numb my gums. My insurance has told me that no, they would not for a numbing because of cleaning but that when being drilled see the barbarian nature of not including deadening the tooth as part of the treatment. My daughter and I were seen on the same day initially, her teeth were cleaned, I was scheduled for a deep cleaning but otherwise not touched and we were both x-rayed. My insurance covers the exrays and cleanings, and yet their is a balance on my first bill. I also payed 150.00 for the deep cleaning (one side), and have no idea why a portion of that wasnt covered under the free cleaning I never received. I will have to take time from my employment yet again to haggle with the billing department. I still need one side of my mouth cleaned, and have temporary clay or something stuck inside the half drilled tooth but am taking my chances until I find a dentist I have some confidence in both billing practices, and sensible use of their knowledge to attempt to keep a patient out of any more pain than possible.

Long story Ill make short. Find someone who cares. Dont let the nice office fool you. Had my first appointment with them in August. Made the appointment in May. Showed up in August all the way from South Dakota and mysteriously my appointment had been canceled. They claim someone called in and cancelled. Well they decided to "fit me in". So they take me back for a cleaning and after poking and prodding around make the claim that I have the beginning stages of periodontal disease and that I would need a deep cleaning. Of course they couldnt perform it that day and I needed to make another appointment. They also discovered that I needed to have my wisdom teeth removed. Fast forward to Christmas Eve. My teeth are killing me. So I call them first thing after Christmas to schedule an appointment to have my wisdom teeth removed but their oral surgeon is only there once a month. Fine. Thats understandable. So I asked them is there anything else that they could do. They referred me to a doctor that happened to be out of my insurance network. So I need to come up with something quick because I travel for a living. So I decided to set an appointment in Davenport IA with Aspen Dental. Best decision Ive ever made. They took X-rays, gave me a checkup, and searched endlessly to find me an oral surgeon in network that could take care of me. That is customer service! I called the manager to let her know how I felt. She seemed as if she didnt care and proceeded to explain to me that "It wasnt their job to make sure the referring dentist was in my insurance network". Which is laughable because my wifes in the medical field and that is a requirement of theirs. I dont understand the lackadaisical attitude towards a patient whose entire family are patients as well. Well.... so they used to be. Goodbye Snodgrass. Hello Aspen

Dear Parents, I would absolutely NEVER take my son back to Snodgrass King! He is 5 years old, yes he did have a great experience getting his teeth cleaned, but he need to have a few fillings and 2 crowns. We went in the next week to finish his dental work. The problem here is the fact that during my sons entire procedure I was never once updated on how he was doing during the long procedure. We decided to do the conscious sedation in hopes that he would end up having a good experience. This was not the case, apparently they wrapped him in their pedi blanket to restrain him because he had gotten so scared. At no time did anyone even ask me if they could do this, when in your paperwork it specifically says they will ask the parent before the decide to restrain. For over an hour they essentially held my son down while they drilled on his teeth. He was so loopy from the medication he couldnt understand why he was feeling that way and why these people were holding him down. When my little boy came out crying and so upset, it broke my heart...I truly feel it was like they tortured him for an hour and a half. I never once had a clue he was even upset. Also when he woke up this morning he had a huge sore on the corner of his mouth from them stretching his mouth open too much. He is still in pain. I am not just taking my 5 years olds word on what happened during his procedure. I called the office to better understand what happened, they did not seem to think it wasnt wrong for them to not give me updates or let me come back to calm him down, or simply just stop the procedure! What type of people would do that to a child! He was scared and none of the people in that room would listen to him. They told him to lay down and calm down, that was it!Do NOT take your young child here! 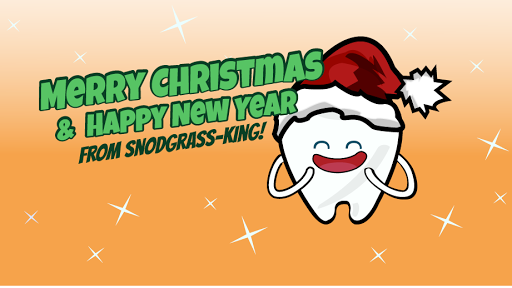 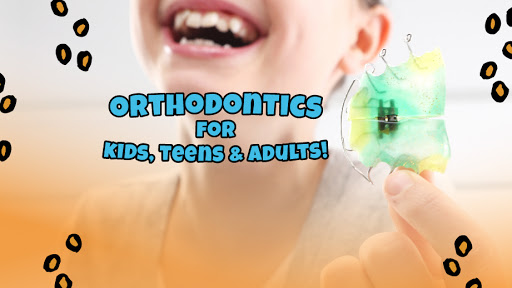 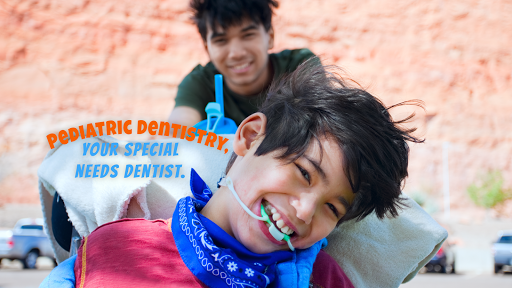 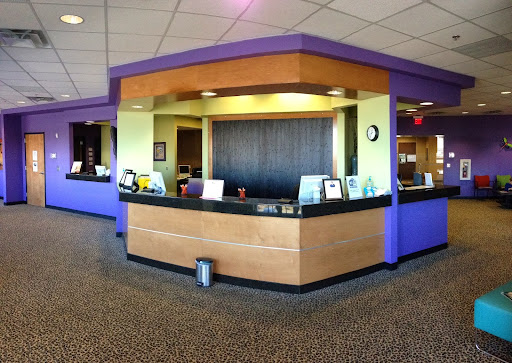 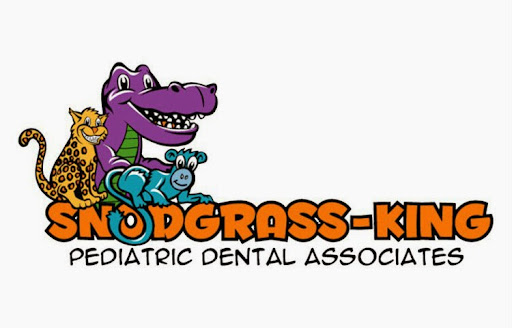 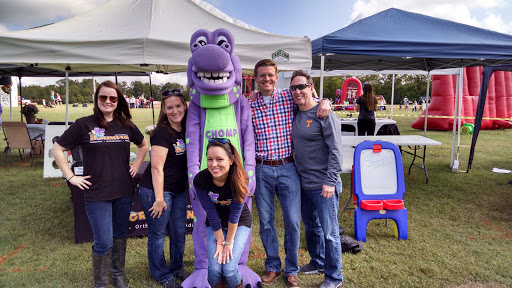 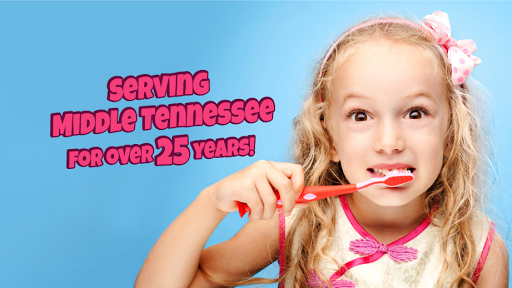 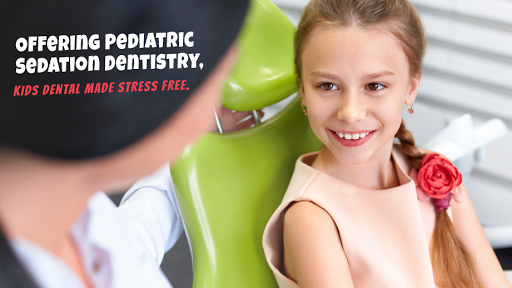