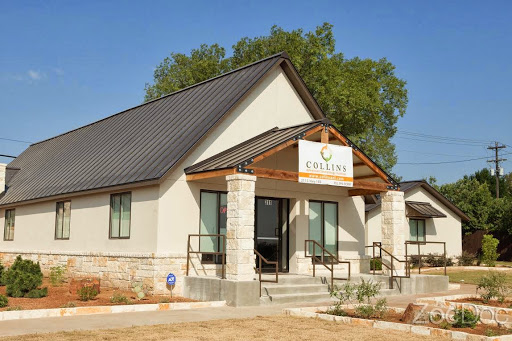 First of all, I have been to multiple dermatologists and felt like none of them ever took any of my inquiries seriously and just threw a bunch of random treatments at me until one worked (which was not only pricey, but annoying when I was constantly having to go back and forth to the office or make multiple phone calls). Secondly... a little backstory... I had gone to a cardiologist for blue lips at the gym during intense exercise or heavy weightlifting. I would also occasionally feel short of breath at rest and would even get comments about my lips being pale. I have a heart murmur so I made an appointment with my cardiologist. He never did blood work but instead sent me to get a bubble echocardiogram and then a transesophageal echocardiogram, which came with a $1300 anesthesia bill. In the end, I found out I had some valve regurgitation and a PFO, all of which are common and dont typically cause issues as dramatic as blue lips. After a few thousand dollars out of my pocket for essentially no answers, my cardiologist sent me on my way and told me to come back if it becomes a worsening problem. Later on, my hair started falling out by the hand full. It significantly thinned in the time span of about 2 months. I read incredible reviews about Dr. Collins so made an appointment with him to do my yearly mole check, address an adult-onset acne problem, and figure out why I seemed to be balding. I cant even begin to express how wonderful and thorough of a physician he was. I never bother writing reviews about anything, but he definitely deserves some praise for his work. He took his time with me, never gave an impression that he was in a rush, did a thorough assessment, and came up with some individualized treatment plans for my problems. The mole he removed left the most unnoticeable scar. The cream he provided me with not only got rid of my aggressive acne, but it also got rid of my pigmentation scarring. He did a thorough panel of blood work (CBC, BMP, and hormone panel) to get an idea of why my hair may be falling out, and turns out my iron was critically low -- which was what was causing my hair loss AND all of my other issues I had originally seen the cardiologist for. So he started me on iron supplementation and prescribed to me Ketoconazole shampoo due to its unintended side effect of hair growth/thickening. On top of all of that, he still made sure I felt included in the decision making for my own healthcare. For example, I dont like taking antibiotics for acne and he was the only dermatologist who respected that. He was WONDERFUL! By far surpasses any dermatology (heck, even any physician) experience I have had in the past... Highly recommend.

I scheduled a visit with Dr. Collins office because my wife and son had previously been patients. My initial visit was fine, but my prescriptions were never called in. Once they were, the insurance company needed some information from Dr. Collins office. The insurance company let me know that, after repeated attempts, they were unable to get the information from the office staff. I then called the office multiple times and received repeated promises that they would look into the issue and follow up with me. The issue was never resolved. Because I had scheduled a follow up appointment during my first visit, I knew that they would contact me in a few months. However, I received a message from Dr. Collins office the day before my visit indicating that they would need to cancel my appointment. I didnt mind because I never plan to visit this practice again. I have since spoken with other friends who visited Dr. Collins and experienced similar or even worse problems. Dr. Collins may be a fantastic dermatologist, but he is not managing his business in a way that is able to care for patients.

I had the worst experience with this practice. I brought my children into see Lia Stratton; because I too got a call from the office having the reschedule my original appointment with Dr.Collins because he all of a sudden decided to not work at the Leander location on Mondays. I was left with no choice but to see the nurse practitioner if I wanted my children to be seen in a timely manner. Ms. Stratton made me feel very uncomfortable, didnt throughly research what was going on with my kids and then ultimately didnt end up treating them and just took our money for an office visit. I ended up taking my kids to a Dell Childrens Dermatologist for a second opinion in which they were quickly able to identify what my kids had and treat it. What Ms. Stratton had made me believe never happens on kids actually is very common. The moral of the story is dont take your kids to collins dermatology. They dont specialize in childrens dermatology and will just take your money making you believe they know about kids skin conditions.

Dr. Collins is a great Dermatologist...if he is available. I had a serious MRSA type skin infection and was referred by my Primary Care to his office. When I called I explained this was an emergency and I had to be seen that day or go to the emergency room. The receptions was very nice and said that she saw the referral, saw I was an established patient, but said there was no way Dr. Collins could see me. I then called five other Dermatologists in the area and to my dismay, they all gave the same response. Fortunately, Vitology Skin Care in Georgetown was able to see me. They were completely booked but they said they would fit me in. They literally saw me while another patient was using the bathroom. I had to have a biopsy, stitches and was place on antibiotics that day. The Dermatologist agreed that if would have waited any longer, the infection may have required hospitalization.

I have a great deal of experience with medical care between my own issues and my son, going back 20 years. I have never experienced this level of service and care from "ANY" type of service provider. The staff, Tabbi, Ashley....the young lady who greets you , all extremely helpful and you get an authentic sense of care from this team. Dr Collins has hired and trained people like himself as he is one of the nicest people I have ever met. Never rushes you and ensures you are comfortable with all the services. How refreshing!!!!!! This is "Cleveland Clinic" level of standards!

I had gone to another dermatologist a few years ago and had a horrible-uncomfortable experience. As a child laying out in the sun covered in baby oil I have done some serious damage and needed to find a new doctor, I was very nervous but made an appt with Dr. Collins. Dr. Collins was great! Down to earth, informative, listened to me and most importantly took care of all my issues. I have had to go back a few times and the staff has always been helpful, friendly and funny! I wont go any where else now.

The office itself is clean and comfortable. The front and back staff are super friendly, knowledgeable, and helpful. Dr. Collins is probably a few of the nicest doctors I’ve meet. He was patient and listened to all of my concerns. I didn’t feel rushed at all! He seems to really care about his patients. And I loved the aesthetician Amy, she was very nice and knows her stuff. I would definitely recommend to anyone. So glad I found this place! 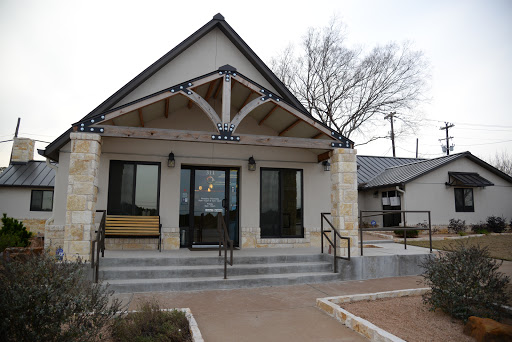 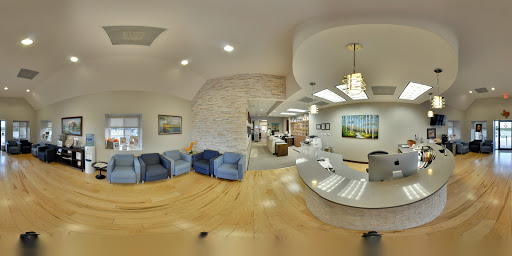 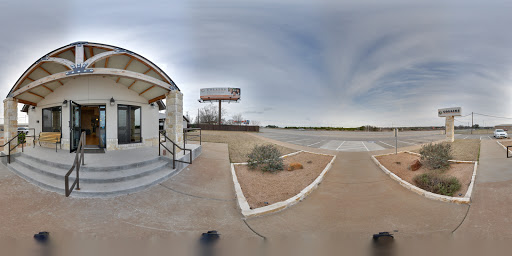 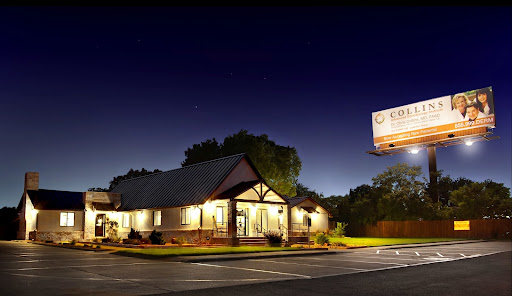 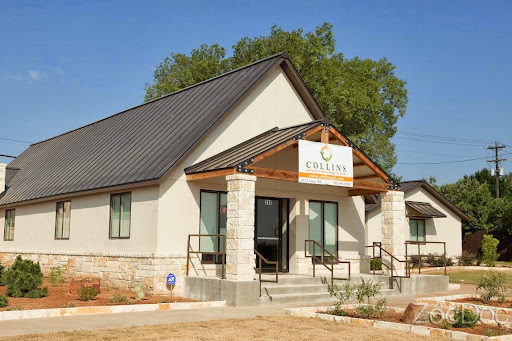 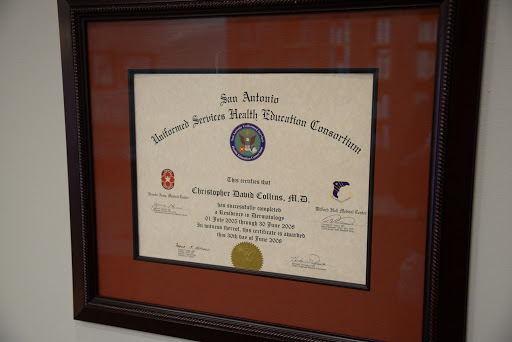 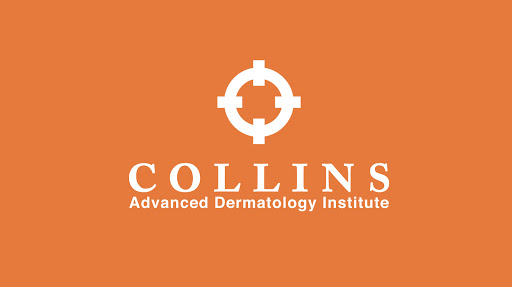 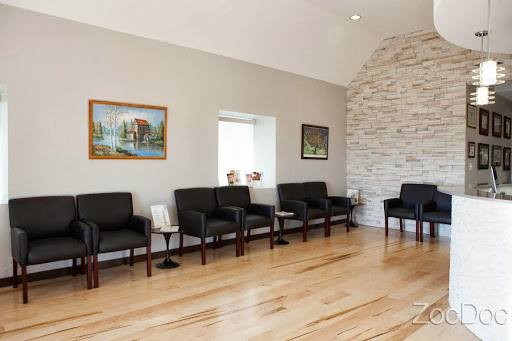 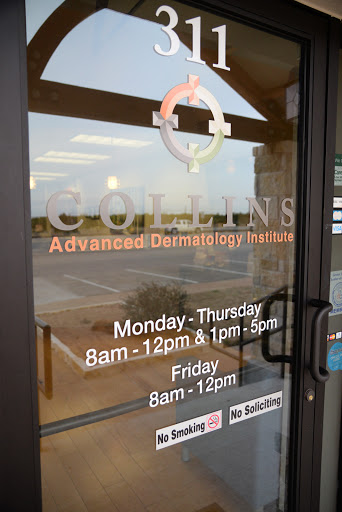 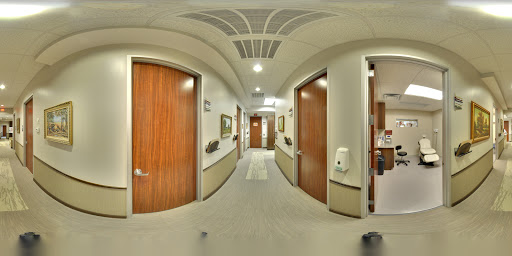 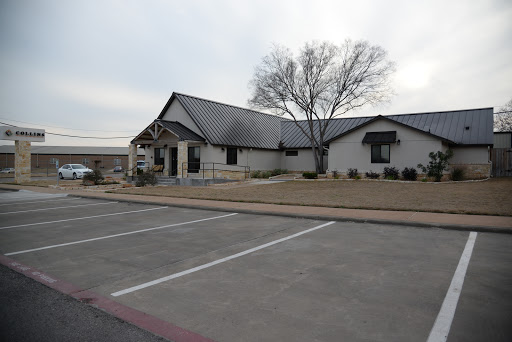 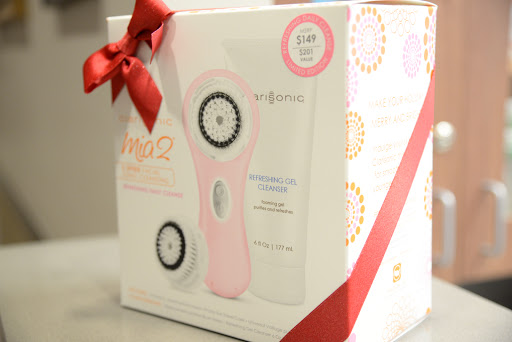 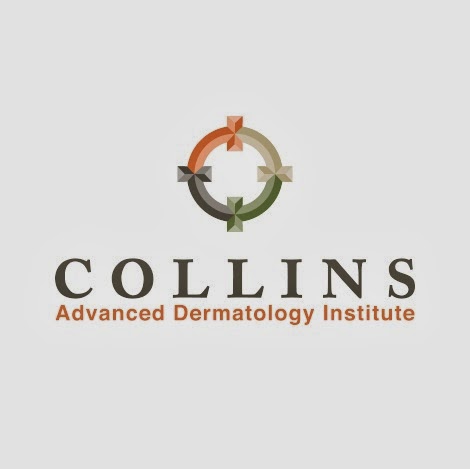 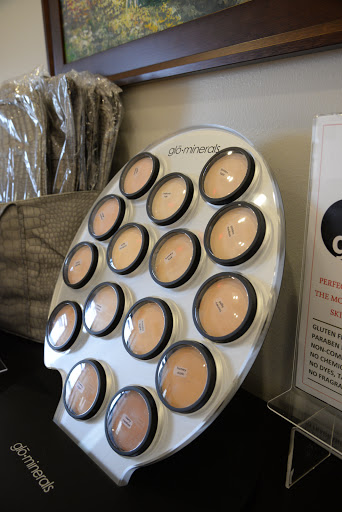 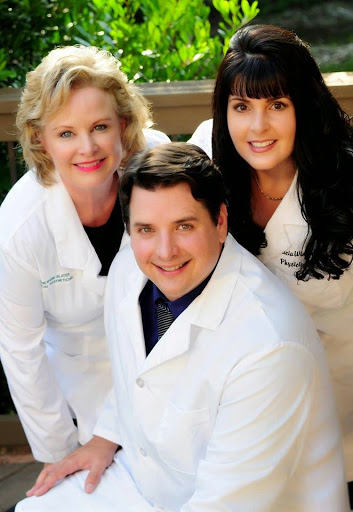 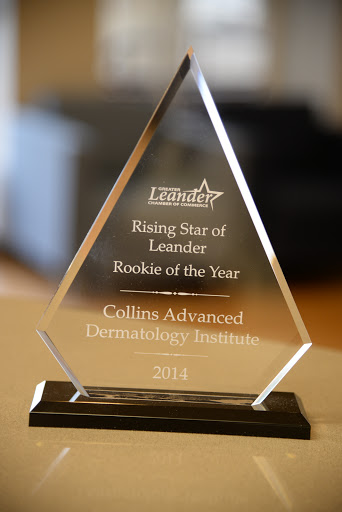 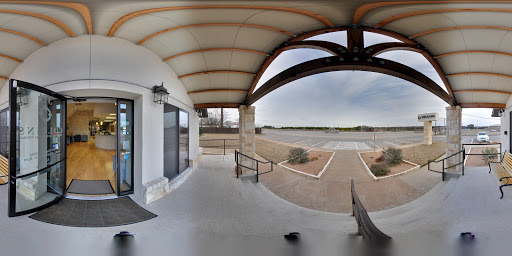 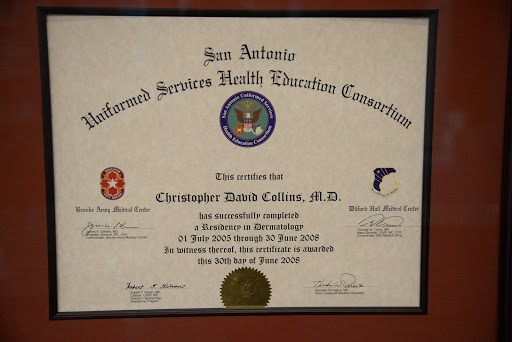 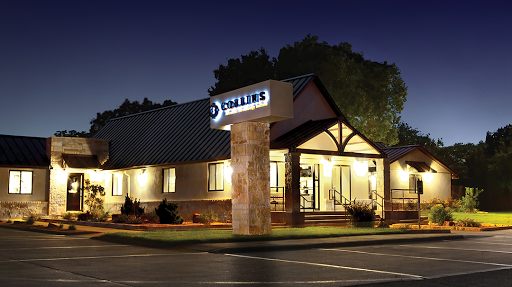