NEVER TAKE YOUR ANIMAL TO THIS CLINIC IF YOU CARE ABOUT THEM AT ALL. My wife brought our SERVICE DOG here when she managed to swallow a budding orange from our citrus tree in the backyard. The office told her that she had to pay a $500 deposit to even perform the surgery. Thinking that the deposit actually worked like a deposit, (i.e. you pay a deposit for the minimum needed by the clinic and the rest would be put on a payment plan like she had done before at the VCA clinics) she was able to borrow from a friend and get the surgery started. The nurse who gave my wife all the paperwork to sign did NOT make sure she read it, she just told her to sign and took the paper away. The clinic kept our dog overnight again after her surgery and the next day, we were told we could pick her up. When my wife went in to the clinic, they brought our dog out and she was so happy to see her. They both were very happy to be reunited since my wife uses our dog as a certified emotional support companion for PTSD and she hadnt had more than a few hours sleep since our dog was MIA, for about 2.5 days. My wife was then told that we owed a $962 balance for the surgery. She tried to give them her debit card to set up a payment plan and the office manager, Katelyn Burner, proceeded to yell at my wife about how they didnt do payment plans and that the whole amount would have to be paid up front. They then DRAGGED our dog into the back room, with her nails gripping the tile floor. Who does this to an animal after they have just had surgery? My wife was now very upset after just being reunited with her service companion, only to watch her be dragged away. The clinic refused to work with us AT ALL on payments and my wife was yelled at and treated like a criminal. The next day after no one would return our calls, my wife went down to the clinic with a police escort to try and get our dog back. The police even believed they would have to relinquish our dog because you cant put a lien on a life. The Heitmans told the police "If she couldnt pay the $1400 for surgery, she should have put the dog down." We are still in shock over this and obviously this clinic cares NOTHING for the animals under their care. It turns out, because of the contract that my wife signed stating "Payment is due at time of pickup" the law did not apply and it was now a civil matter. Which meant we would have to get a lawyer to get our dog out, or wait until we could pay off the balance. We have been having a rough few months with financial hardship, my wifes business took a huge paycut and we have a house and three daughters to care for. In the mean time, our dog was being contained in a metal box in the back of this clinic. CLEARLY not what is best for the animal. After the police left, my wife went in to talk to BOTH doctor Heitmans. Phil Heitman berated my wife for calling the police in front of all their "paying customers" and said she was making them look bad. My wife and her friend were sobbing and begging the doctors to let them pay ANOTHER $500 toward the remaining balance to bring the dog home and Greg Heitman sneered at them and told them it was the full balance or nothing at all, he wasnt a bank. When my wife explained to him that she hadnt slept more than 7 hours in the past 4 days and she had only eaten a few pieces of toast and that she was a wreck without her service dog, he smirked at her and said "Well if you need your service dog back so badly, I guess youll pay your bill, wont you?" They would not even let my wife see our dog. My wife has been severely traumatized by this experience and so has our dog. The people who work here are heartless and are NOT here for the good of the animals. Luckily, we were able to start a fund online and contacted the local news stations which are going to run a story on our experience. Our dog is now safely at home and we are so thankful. We will NEVER use this clinic again and if you care anything about ethics or your pets, you wont either.

On Feb. 29th., a Resue Associate, Karen and myself adopted Sydney the Cat from the East County Shelter, 2 days prior to being killed. The Cat had Medical Issues when presented at the Clinic, 1st exam paid by the County. Sydney had a deep puncture/bite wound and a Thyroid Condition that Blood work revealed and was successfully diagnosed and treated by Dr. Greg. Wound was cleaned, sutured very nicely and the Cat sent home. 14 days later I returned the Cat for Suture Removal. They were taken out and the wound opened up again, late the same nite. Back to Vet. The wound was re-stitched again and @ around 12:30 Kimberly calls, saying Sydney is doing well, surgery went fine and to make sure I got there @ 4, to pick her up. When I arrived, @ 3:45, Dr. Phil emerged and spouted "Let me tell YOU something....." and nvr finished. He then sat down and explained that as soon as she woke up, Sydney went "rite after it again", that basically the Cat was a bloody mess, he had cleaned her up but wanted to keep her overnite. I told him he was the Boss, O.K. Next morning @ 10 am, I picked the Cat up from Dr. Greg and Sydney was all Trussed up in a harness of Bandages and he said lets keep it on for a month (?) this time. I asked him "Whos supposed to be watching the Animals when they are waking up?" (From Anesthesia) No response. He discharged the Cat to me, with no charge, denying the Animal any Pain Medication, in the process. 5 days later, I see blood on my sofa, look at the Cat and determine the wound is again seeping blood and puss. Saturday afternoon. Sunday morning Cat feels feverish so Karen picks her up, resulting in an after-hours admission to an Emergency Hospital with a moderate to severe infection and fever. Stabilized there, Sunday.Following morning Cat taken to Karens Vet. Orders are: To be seen here for next 5 days for re-dress, then same @ home, daily, w/1 visit per week, for inspection. SUMMATION: I had used Adobe 8 or 9 years ago w/good results on a severely injured Cat. Since this "expansion", I hav noticed an urgency to expedite patient care, or, assembly-line type medicine. Techs are pushed to the point to where one had to be reminded to weigh the Cat before we left. I can no longer endorse this Clinic and urge all personnel involved in the pain and suffering inflicted on this poor Cat review the reasons they originally got into the business. Sydney was pretty much just shuffled on down the road because they were on the hook for further treatment due to their negligence.

I Would Not recommend this vet or vets to anyone !!! I have seen all 3 of them. They will torture & gladly end your pets life. I had taken my kitten in to be seen. I told them that my cat was coughing & trying to throw up. They took x-rays & they told me that that it was his kidneys. I had blood work done ect. I continued to go back everyday there after. They misdiegnosted my cat. He had no kidney problems what so ever. This was on a Tuesday morning. I took him back in on Wednesday, then again Thursday. My cat was miserable & very sick still coughing & throwing up water. They didnt give him anything for pain till today. They gave him large shots in his side. To stop him from getting dehydrated (twice) so Friday I went back in a they sold me a couple cans of moist food. So that I could feed my kitty with a sirenge. He would throw that up too. They by Saturday I took in to be seen again. This time by Greg. He told me that my kitty had string in his throat. He forced open my kitty mouth again. He tried to say he saw string. I didnt see anything. Greg told me that he needed emergency surgery but I had to pay $300. Before he would do it. I ran home got the money. Then I waited in the lobby for news on my baby. Greg came out & asked me to follow him to the back room. He said he wanted to show me something. I went with my girlfriend & followed him to the back room. Thats where I seen my kitty his tounge was severed from his face. He had an Ive in his arm. My kitty was still sitting up. I couldnt believe what We were seeing. Greg shows us string about 2 or 3 inches long. Coming evenly on what was supposed to be part of a tounge. I cant keep reliving this night mare. They chargemaied me everyday they let him suffer. They they tried to say it was string. Ive never seen before. Then they said there was nothing they could do. They put my kitty down Then they charged me again to get his cremated remains home. They tortured my poor baby for a week before they killed him. Please please please if you truly love your animal. Do Not take them there !!! Not to mention. They lady at the front desk has no compassion at all either. After all was said & done. Im going through PTSD for seeing what I saw in the back room. My son & I are forever heart broken. From the loss of our kitty. Never Go There !!! 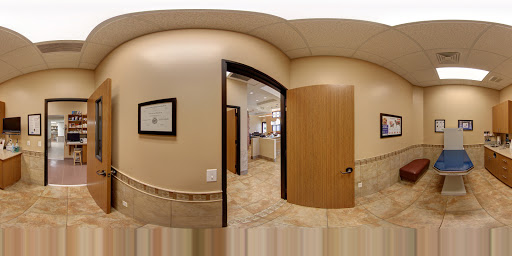 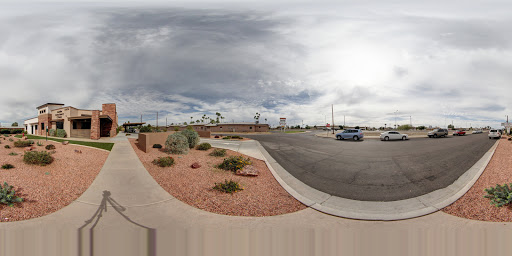 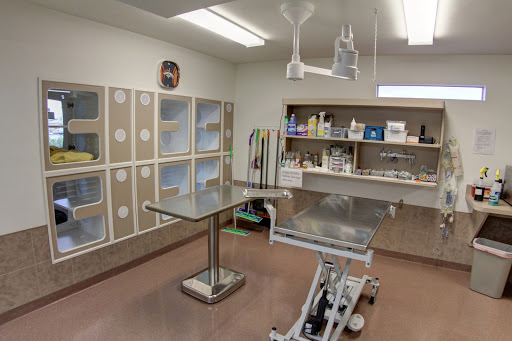 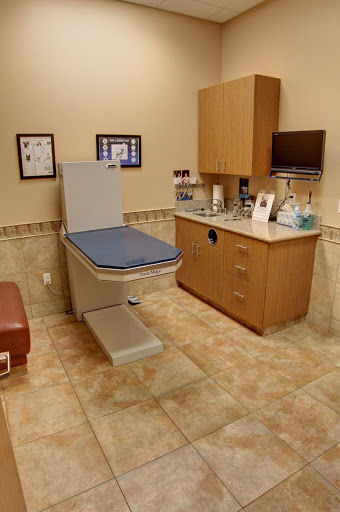 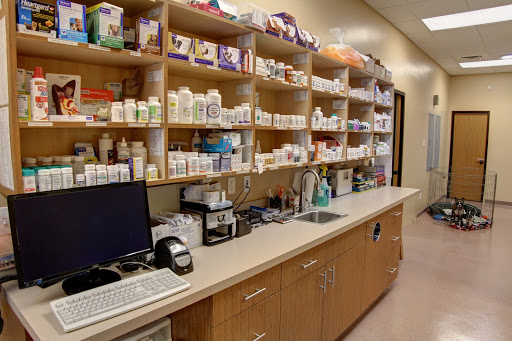 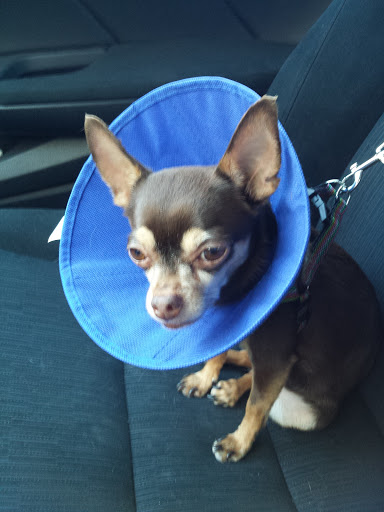 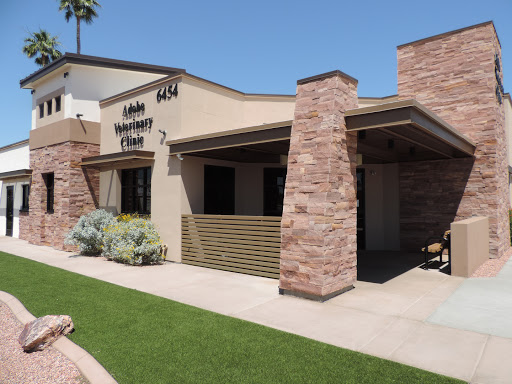 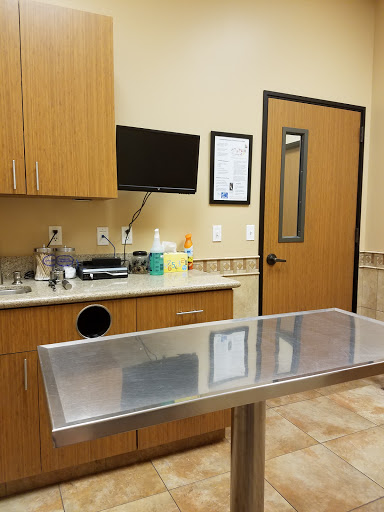 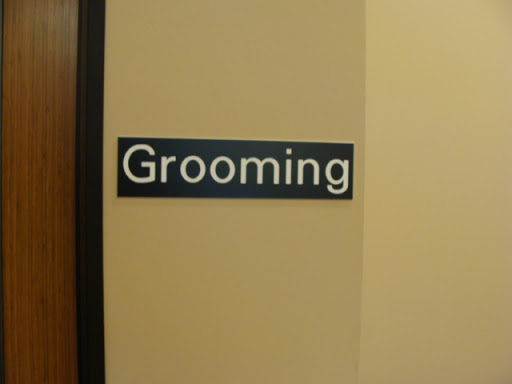 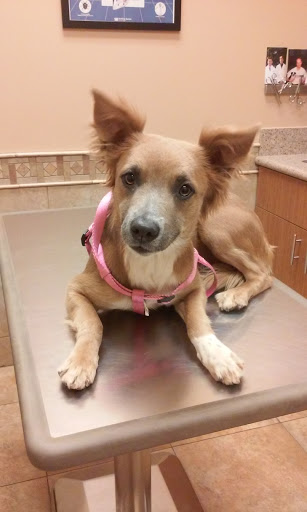 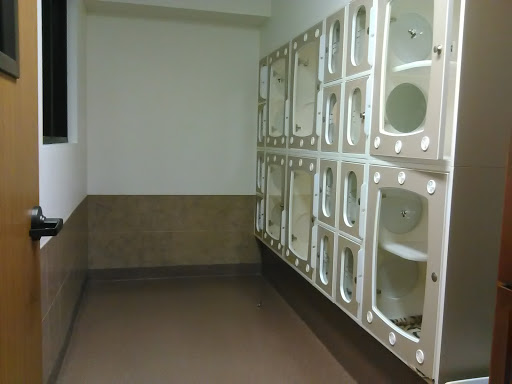 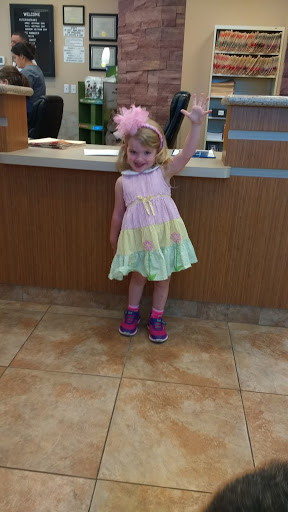 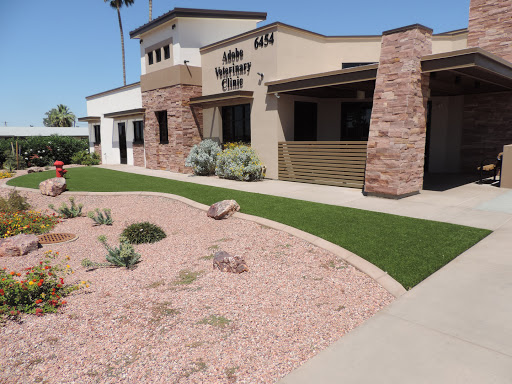 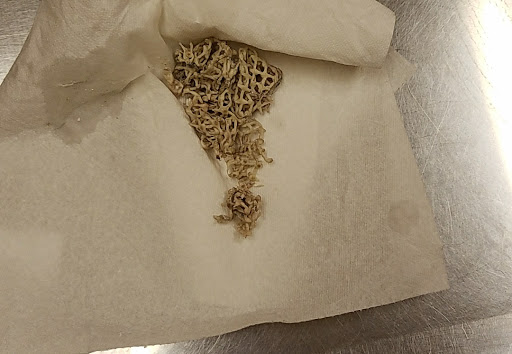 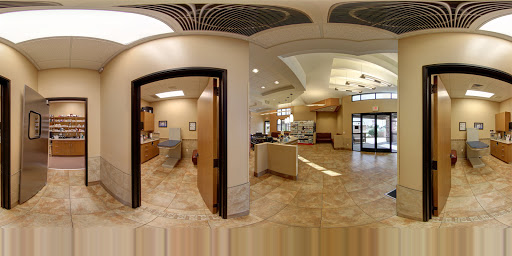 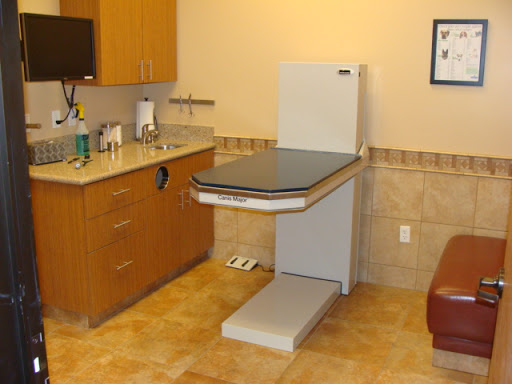 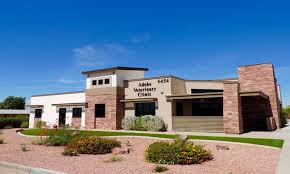