We’ve been taking our dogs to this hospital for 5 – 6 yrs. We’ve mostly had/adopted older dogs so we’ve had a lot of visits to the hospital from dental and regular exams to tumors and lesions. We have always had a great experience with them. The staff and vets have always been very caring and knowledgeable. I have to add that we have to take into consideration that people have different personalities and not everyone is going to be warm and fuzzy, and that’s OK. Regardless, they genuinely care about your pet. It’s true that if you don’t ask you can get a different doctor to see your pet, but you can request the same doctor if you are so inclined. You can always call ahead and find out what your favorite doctor’s schedule is. The staff are friendly and professional. Some of the staff recognize our pets from previous visits and immediately call them by name and come over from behind the counter to pet them. Most recently, our Malamute got very weak and couldn’t stand up. We rushed him to this vet and they immediately showed us to a room. Dr. Faeh was his attending vet and she was very clear about what the first steps were to determining the problem. They discovered a large mass on his spleen or liver, the x-rays couldn’t show exactly. She explained the next course of action now that we knew what the problem was, what the possible outcomes were, and what our options were for each scenario. With subsequent tests we found that it wasn’t worst case scenario and she went over again what the options were at that point. They quoted us a price for the surgery that he was going to need to remove the mass and considering the size of the dog, 85lbs, and the size of the tumor, 3lbs, the price was very reasonable. I know ‘reasonable’ is very subjective but we’ve had a couple of smaller dogs develop tumors before and trust me when I tell you that it gets very expensive; upwards of $4,000 – 7,000 dollars, in our situations. Anyway, the surgery went well and Dr. Faeh called us frequently with updates on his condition and his blood count which was fluctuating. The staff and Dr. Faeh were very attentive to him. He got lots of coddling and they even hand fed him to get him to eat. They understood how worried we were about him and encouraged us to stop by and visit him while he was recovering. We aren’t going to hear about the biopsies for another couple of days but Dr. Faeh and another vet she consulted with are both optimistic about the results. He’s home now and he’s recovering well. He has a follow up appointment today, four days after his release, to check his blood count among other things. We are moving out of state in about a month and the last thing we needed was the stress of an ailing loved one on top of the stress of moving. Elmhurst Animal Care Center made the whole situation easier to deal with. Their caring natures made our concerns their concerns so we didn’t feel like we were dealing with this crisis alone. This is just one example of the care and commitment that we have received at this hospital. I understand that a bad experience is going to generate a review more frequently than good experiences, unfortunately. But this is a wonderful hospital with lots to offer your pets. I whole-heartedly recommend their veterinary hospital.

I had been taking my two cats to Elmhurst for several years for basic things (Ive been blessed with very healthy pets). This year, however, my aging cat was getting worse and worse. He wasnt eating dry food at all, he was barely eating wet food, he was losing weight and looked horrible, and his demeanor completely changed. We took him in to Elmhurst three times for this problem. Each time, they would take him in, run urine and blood tests, keep him overnight, give him an enema, and charge us $500. The only thing wed get out of it is "Well, we dont know whats wrong with him. Its probably a stomach bug. Give him these antibiotics and see if he gets better." Needless to say, he didnt. He got worse and worse. The third time we brought him in, the doctor weighed him... and came out saying he weighed FOUR POUNDS! I was shocked, and left him in their care, crying because I thought for sure my cat, whom I had had since I was 7, was dying. The next day I came back and they gave me the same thing... we dont know whats wrong, heres some amoxicillin. This time, I refused the medicine, got a copy of his medical records. This is when I noticed on the records that his weight was listed as 7 pounds, not four... I called the office and they told me that they had WEIGHED HIM WRONG! Even worse, the doctor didnt pick up on the fact that my cat weight almost DOUBLE what they weighed him at. We took the medical records to Wheaton Animal Hospital. Within 15 minutes, the new vet realized that Elmhurst hadnt done a very vital and simple blood test that would determine how his thyroid was working. The vet theorized that this was the problem, and simple medication for his thyroid would solve it. She also stated that my cat also had a slight heart murmur, which Elmhurst did not pick up on, and which supported her theory because thyroid problems can lead to heart problems, especially in older cats. She sent away the blood for testing, and the results came back 100% confirming her theory. She gave me the medicine, which Ive been administering to my cat ever since. The results were almost immediate! Within a couple of days, my cat started eating wet food again! Within 20 days, his coat was full, we could no longer feel his bones, he returned to eating dry food, AND his normal demeanor returned. I would never bring my animals to Elmhurst Animal Care Center again. It astounds me that such a simple thing was missed not once, not twice, BUT THREE TIMES.... meanwhile, my cat is practically starving to death! Not to mention, my cat never saw the same doctor twice, and they dont take appointments so we were forced to sit in the waiting room for up to an hour before they even moved us into an exam room, where wed wait for another hour. My cat saw several different doctors at Elmhurst, over three visits, and NONE OF THEM could figure out what was wrong with him... yet it took 15 minutes for the vet at Wheaton to figure it out. It is just astonishing to me how incompetent Elmhurst is!

At first they will great, but when it came closer to my puppies surgery (to get him neutered); not so much! They give false advertisement on offering free neutering if you go to them to get the puppies updated with shots and physical exams. In addition, to compensate for the cost of getting the puppy neutered for “free”; they are requiring 12 months of heart worming medication and six month of flea medication just to name a few. I find this to be completely unethical and am extremely surprised this has not been brought to their attention. The lack of communication and customer service by their staff is extremely disappointing. I called three times to get clarification on what is needed and was told all three times that they were unable to locate the file and they would have to call me back. During my last shot appointment for my puppy I was told by the doctor that my puppy was all set. I have been waiting for a doctor to call me back as I was never given the proper information regarding getting my puppy neutered; I still have not received a call. When I called back later that night, the person who answered stated she was not there in the morning and asked what I would like her to do. When I asked her to notate that I am calling again because I was never contacted she stated the Doctors were busy. I then asked her if it was too much work for her to notate the account and apparently it was because she hung the phone up on me. The lack of professionalism and communication is very disappointing. It is clear that they do not care about their customers as they are more interested in their bottom line (profits). 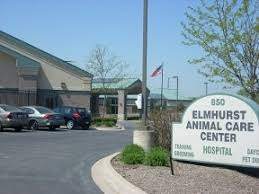 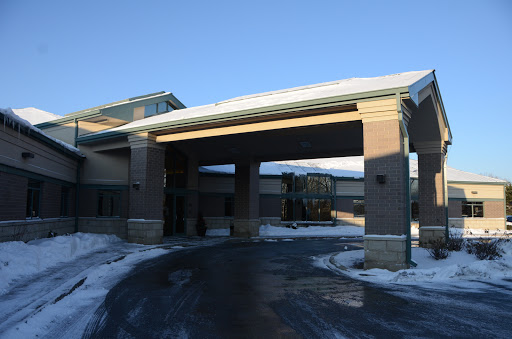 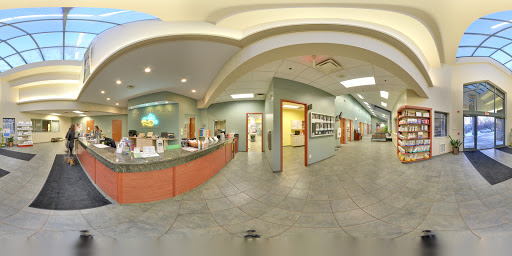 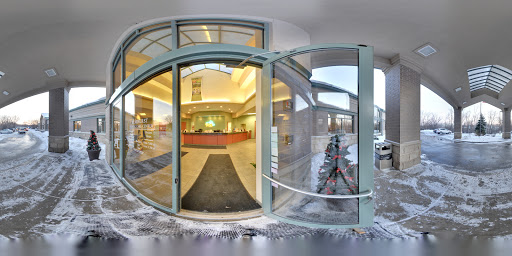 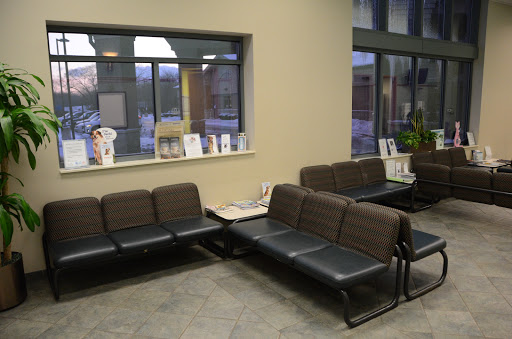 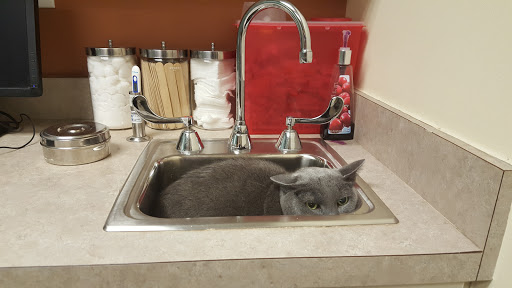 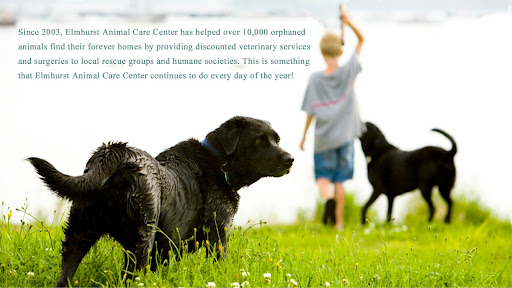 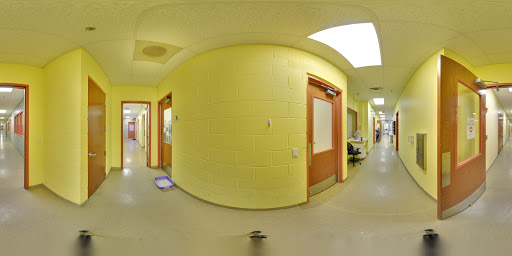 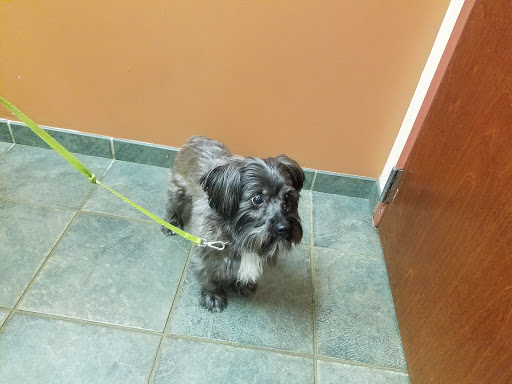 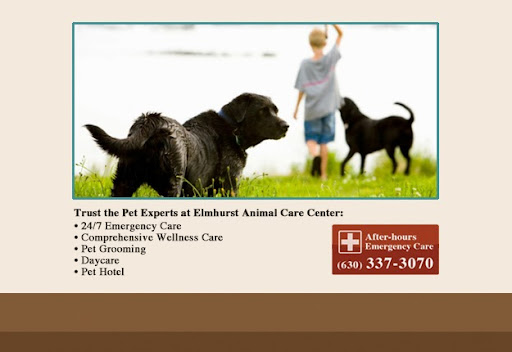 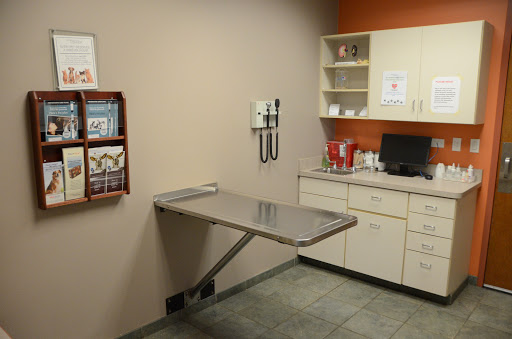 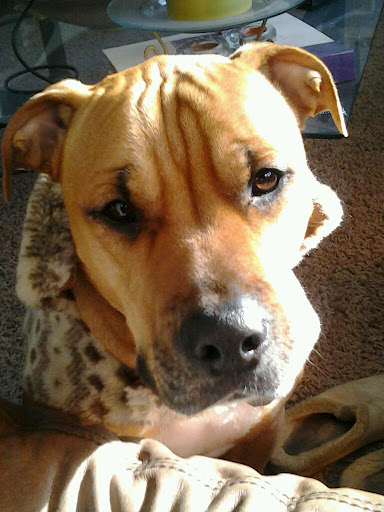 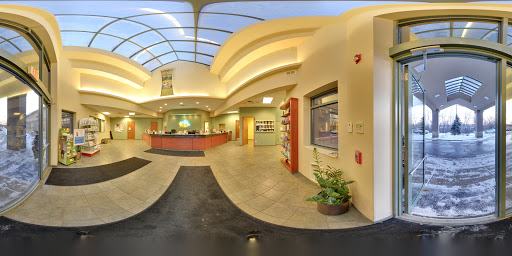 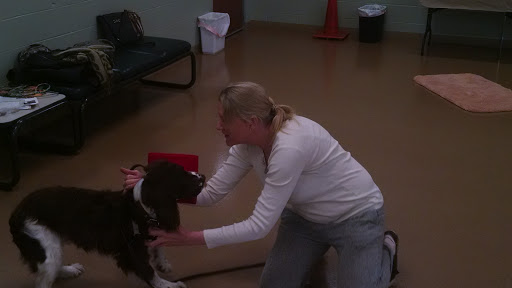 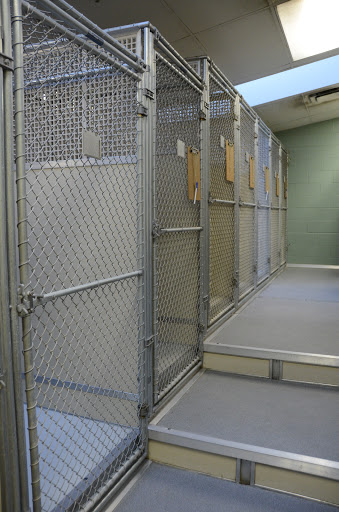 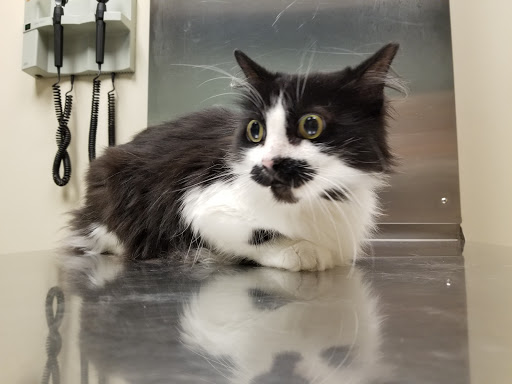 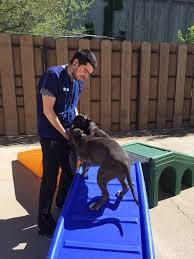 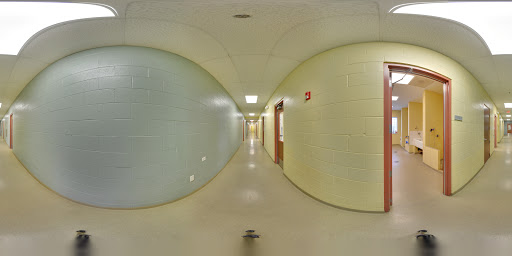 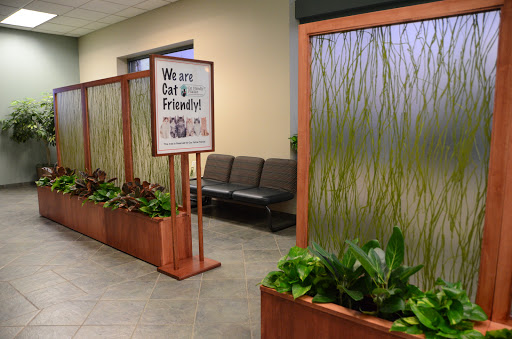