TL;DR: THRIVE SAVED OUR PUPS LIFE AND THEY ARE AWESOME!!!! Our puppy was in a REALLY bad way. I just googled the closest and we ended up at Austin Vet Care on Metric. I thought hard about naming them, Im not trying to hurt anyones business - it might have just been a weird day for the Vet or something and the Vet Techs were caring. My friends urged me to share what happened there, so here it is... It was an impressive facility so I felt like we were in great hands. By this time she couldnt hide her pain and she was beginning to shake and go into shock. It was time to operate ASAP. Then came the quote part... It was already a $1000 so far, then it would be $3500 just to open her up and see whats going on. It would mostly like double ($7000) if "XYZ" is happening but it could just as likely triple ($10,500) if they have to cut away damaged stomach and intestine... Then chances of survival would still be slim. So there we were, with her wincing with every breath, with THAT as our immediate option. We were begging and pleading for him to let us know if there was any options for a scholarships, charity options, somewhere that would be able to help us, anything? He kept suggesting Care Credit (as if it wasnt actual money that we would have to pay back). The vet told us how much euthanasia would cost and left the room for us to make our decision. We were inconsolable.The Vet Techs were also crying. They told us they would stall so we could call around and see if somewhere could do it cheaper and suggested some places. I sat and called and called and called. No-one could get us in. Like a bad dream we were deciding whether to bury or cremate her and signing the paper work. Then the Vet Tech said.... "I think your phone is ringing". Marcella, the receptionist from Thrive said "Are you the lady who called about a puppy needing surgery?" "Yes" "Im so glad I found you - I didnt take your name or number because we couldnt do it but our other Vet just arrived and he said to bring her in! hell do it right away for $1500... is... she still... with us?" "YES YES YES WE ARE ON OUR WAY!!!!!!!!!" With her starting to lose consciousness we zoomed up to Round Rock and even though this Godsend Vet Dr. Ayas Taie, couched our expectations he wanted to give it a red hot go. I told him even if she died on the table, at least we gave her a fighting chance. The previous Vet had made sure we knew that this Thrive Vet was "Not Board Certified". What he DID have was a deeply empathetic bedside manner and the reassuring conviction of wanting to do everything he could to keep her ALIVE. He was young and gung ho and just what we needed. The other Vet that works at Thrive told Dr. Taie he was concerned about several parts of her intestine that looked likely to turn necrotic and while he would have cut it out, our guy chose to not keep her under for the 6+ more hours that it would take (too long for her age) and just hope her little body can heal itself. "Shes a special little girl... most dogs are grumpy, disoriented and whine with pain when they wake up.... She just looked up at me and wagged her tail sweetly." Now we stare at her and have to pinch ourselves. Instead of picking out a spot in the yard to bury her we are picking up her poops again. - Dont let your animal suffer but do your best to exhaust all avenues, dont let a Vet who seems a bit "over it" sit there with crossed arms and not much hope decide their fate. Go with your gut. MORE VETS SHOULD be like Dr. Ayas Taie at Thrive... Do your best, have optimism, give it a shot. Great things may happen. And HUGE THANKS to Marcella the proactive, compassionate receptionist who made the call backs to find us!! WE LOVE YOU THRIVE!!!

Do not go here! I brought my 7 year old dog in for his annual shots/exam. My regular vet was closed for remodeling, so I decided to bring him to Thrive. They did not listen to me when I told them he needed to stay with me because he gets very scared/distressed at the vet. Instead, we muzzled him and they brought him in and out of the room to the back about 3 times making him more and more anxious each time. They then attempted to give him his shots by pinning him between a door and a cabinet. While he was pinned, he fell down thrashing. I heard him yelp and a thud on the wall while still in the other room. When they returned him to me, he had peed on himself (he has never done this before) and he was shaking uncontrollably. Apparently, one of the vet techs attempted to grab his muzzle while he was pinned and scared; she stuck her thumb in front of his mouth with the muzzle on and he bit her finger. Once we got home, I noticed he was limping and thats when I called back to the Thrive vet to figure out what happened and she had told me they pinned him and that the vet tech had grabbed his mouth and this is how she was bitten. I asked the vet if it was normal procedure for a muzzled and distressed animal for a vet tech to grab them around the mouth and stick her finger in the dogs mouth. The vet told me that NO it was NOT normal procedure and that they provoked the bite. I ended up taking him into the emergency vet the next morning. He had soft tissue damage in his left hip from the commotion Thrive Affordable Vet Care caused. In the 7 years I have had my dog, he has NEVER had an experience like this before. My family and I are now dealing with him being injured, and locked in quarantine at a different vet office for a bite that was provoked from the incompetent staff at Thrive Affordable Vet Care. The vet and vet techs at the animal hospital where my dog is now quarantined have told me that how the staff at Thrive treated my dog was NOT acceptable and that my dog does not belong in quarantine.

I rescued a puppy and decided to take him in as my own, and found this vet via Google and decided to try it out. I wanted to be sure he was updated on shots (for apartment reasons) but he was also doing a weird hacking sound (it was communicated that it was normal for small dogs as they get older). Both the tech and the vet (I am terrible with names) were fantastic with Tony. Even though he was timid (due to being in an abusive environment prior to me). They greeted him at his level and loved on him, and it immediately eased my worries. Also, they are VERY affordable. Less than $100 for all screenings and vaccines AND a 6 month supply of Heart worm meds. Then a few weeks later, the hacking got worse, and instead of making me pay for another vet visit (due to this issue already being addressed) they prescribed him medication over the phone which was also very affordable. We will see how this works, but you are definitely getting your bang for your buck coming here. Very loving, knowledgeable, and affordable. And of course, scheduling is using 1 week in advance due to their amazing service. But if you need immediate emergency care, you should be taking your vet to an emergency care facility. Keep that in mind. 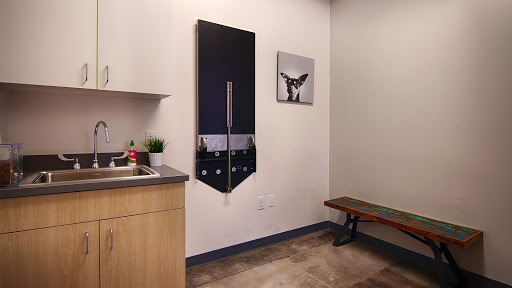 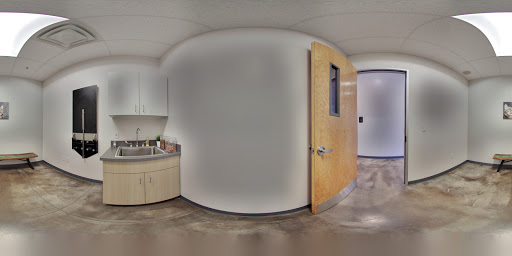 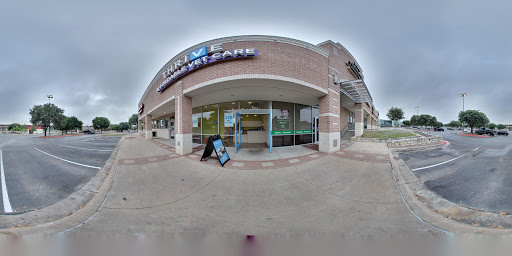 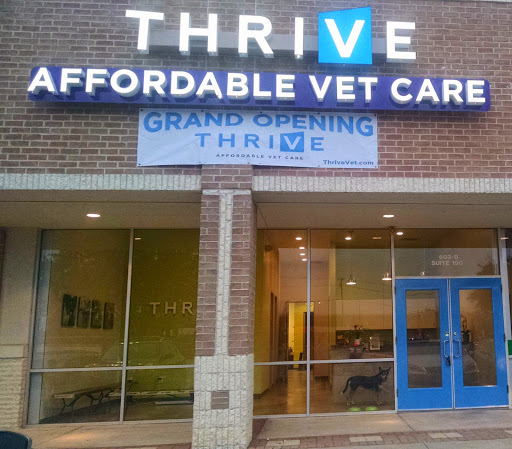 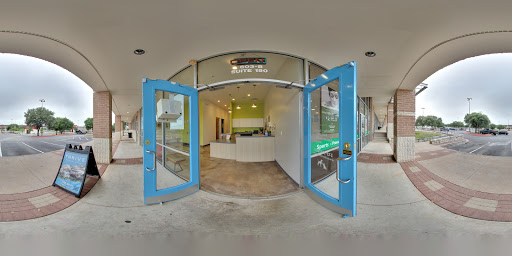 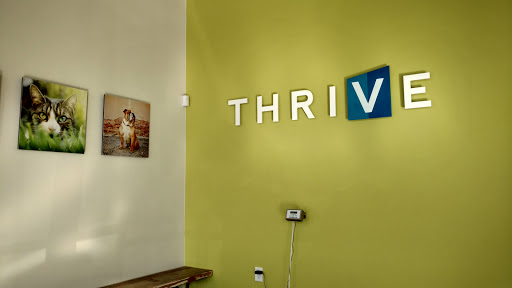 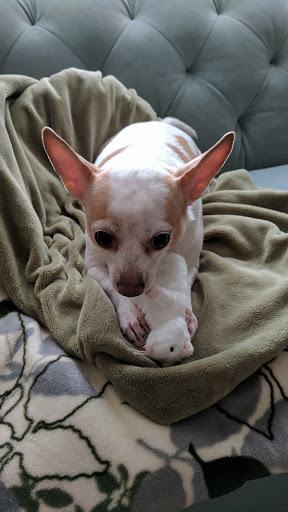 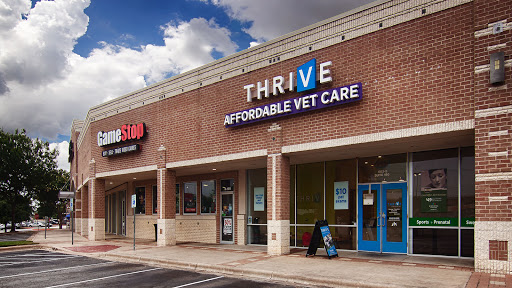 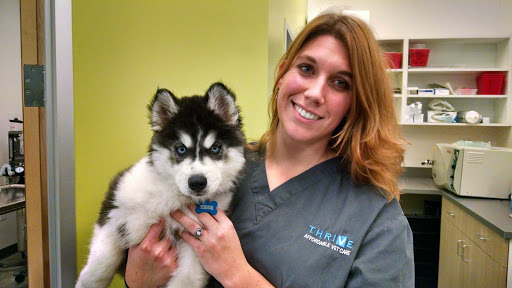 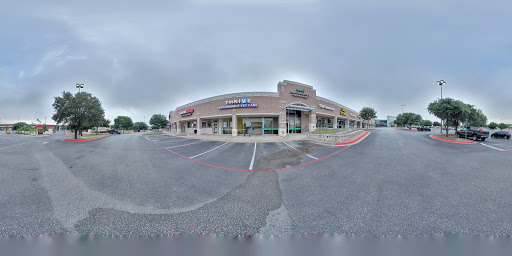 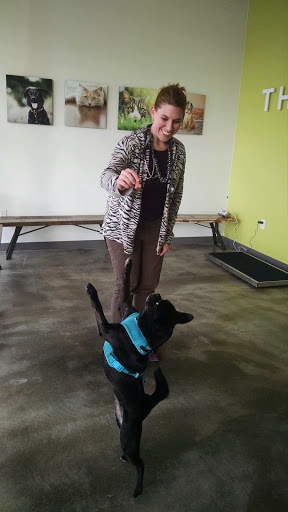 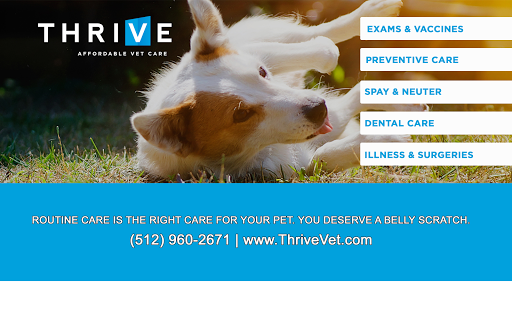 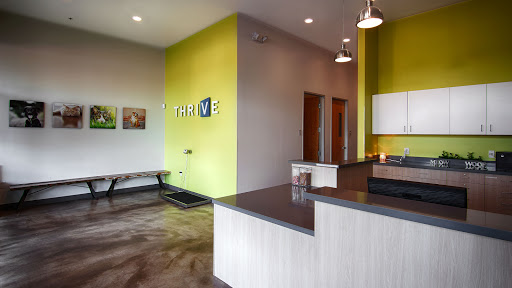 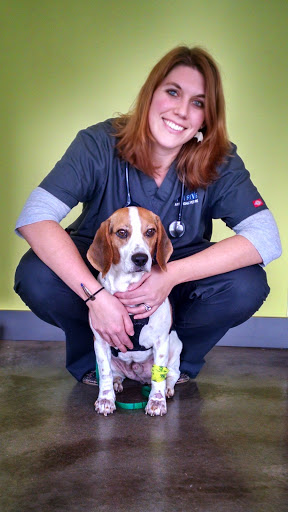 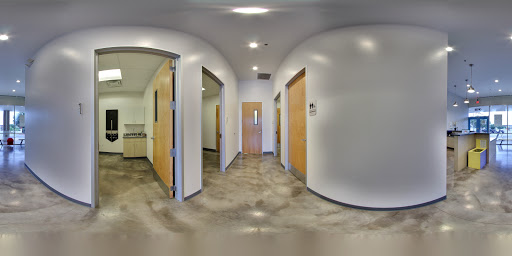 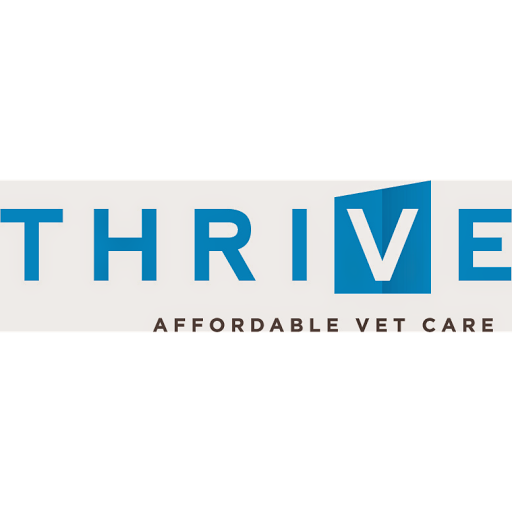 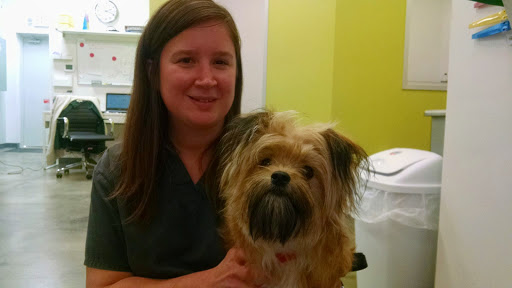 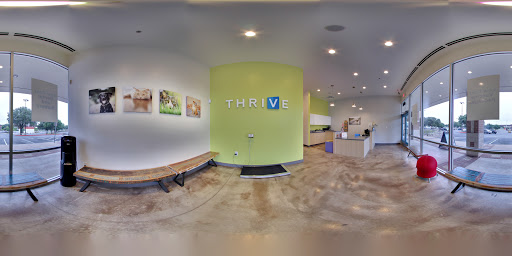