Ive had many bad experiences at Baptist Hospital, the one at 88 street charged me $800,00 dollars for an emergency visit that did not last more than 3 hours (waiting time included). Then my wife was charged 3,000 dollars for a 10 minute endoscopy of her nostrils. Not to mention the agonizing wait. My last experience was a few days ago at the "urgency" office they have at Bird Road Miami. There i took my son with an ingrown toe nail and it was infected. The "doctor" that saw my son prescribed antibiotics and to return three days later. The infection was caused by a ingrown nail but he did not even considered the possibility to remove the nail (I believe he was afraid of the procedure or did not know how to), when I confronted him, he excused himself saying that he was not a specialist (?) working in an emergency room you must perform all sorts of interventions. Besides it was not my sons first ingrown nail, it was maybe the 20th. I had to pay 75 dollars, use my insurance and then I received a bill on the mail (they are very good at getting their hands in your pocket), the visit total was 400 dollars for virtually nothing. That same day we requested an appointment at UM hospital were a specialist extracted the nail, cleaned the toe and prescribed the antibiotics. The total: 35 dollars. CONCLUSION: Baptist is a cave of thieves, a money making machine without heart or professionalism. I rather die than end up there.

Honestly expected better, my wife and I arrived before three other people and turned in her paperwork before two of them. Some how three of the two got their information entered before my wife, and third didnt because I believe the young man at the desk deleted the patients file mistakenly because they spent quite a while on the phone with IT. When she got her bracelet, she mentioned the people who had been registered before her and he quickly put her file before two of the others. Dont let the sign fool, it says that that see patients by severity instead of order of arrival. But thats indeed false, my wife had a headache from a head injury three days ago. In addition to the waiting being extremely noisy, because the staff do not ask people to take their phone calls outside or parents who let their chrildren run amuck unchecked. Also the cleaning lady decided to take a personal phone about 10 feet away while proceeding to scream into her cell phone in the quiet hallways of the care area. All that withstanding the medical care is top notch, but the office and cleaning staff need to be trained on office and work etiquette.

I am very disappointed with the staff here. I watched a young girl have a seizure and her father brought her in crying and doctors immediately brought her in without taking any information as it was a serious incident and instead of being concerned, I witnessed EVERY front desk employee speak illy of the family and how disrespectful the family was for just walking in like they "owned the place" in the words of one of the employees Veronica. instead of having a concern for the child, other front desk employees huddled up and joined in talking about how the family snuck in without realizing that I PERSONALLY saw the doctor himself tell the father to enter. No one "snuck in" instead the doctor did exactly what he was suppose to do and assisted someone who was having a medical emergency. I am disappointed at the lack of sympathy and professionalism the front desk displayed, these employees behaved like gossiping teenagers.

This urgent care has really been disappointing and is FAR from the quality care that Baptist health is known for.. for starters, the nurses in the nurses station are playing music loud enough to be heard in the individual patient waiting rooms.. to the point that is almost sounds like there is a mini karaoke session happening in the place where ailing individuals are seeking medical help.. not appropriate.. the conversations taking place by said nurses range from video games, the food that will eat and their weekend plans.. it sounds like a fraternity house in this urgent care in all honesty.. how much productive work can possibly be going on with such ruckus behavior.. i will not be coming to this facility again.. maybe they should adapt library like behavior and tend to patients in a faster manner..

I went there because my 2 year old had a very high fever & ear infection. The nurses & doctor were very nice, caring and patient with us. Ive been to other urgent care & hospitals and this is the best so far. Dr. Gerardo Diaz was the care provider and he was very helpful and loving. The X-Ray nurse was very patient and nice even tho my son was 2 years old the nurse made him think it was a game so he was very cooperative and happy. My son seem to feel very comfortable the entire time there and left feeling much better. I would highly recommend this place.

Rude and unprofessional staff. Just a bunch of kids having personal conversations at the top of their lungs. In my room with the door closed and I can still hear them yelling at each other about game of thrones and strawberry lemonade. Had to wait nearly an hour for a throat swab test that should have been 20min max. Guess its because theyre all too side tracked discussing strawberry lemonade. Will never come back to this location again and advise others to do the same. This place is trash compared to the coral gables and pines location. 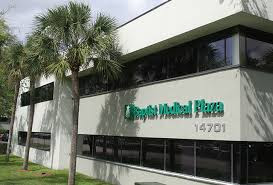 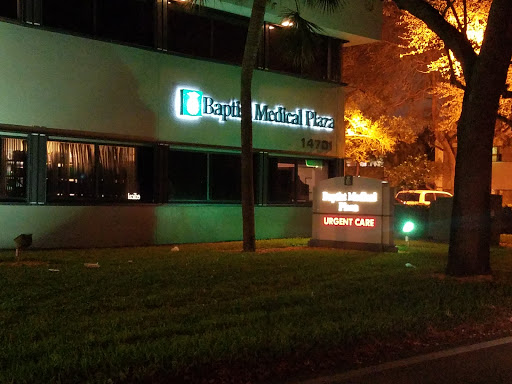 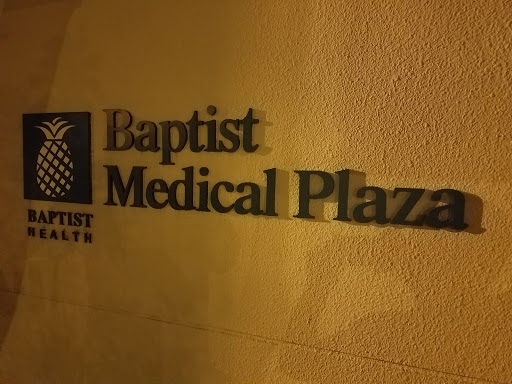 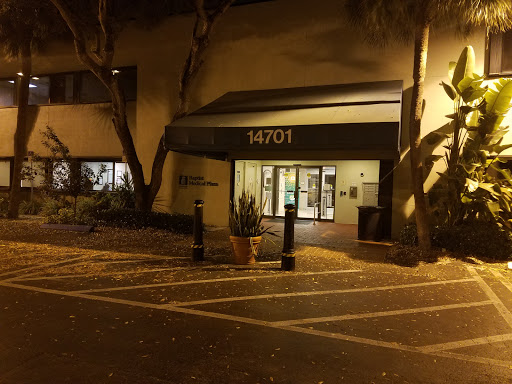